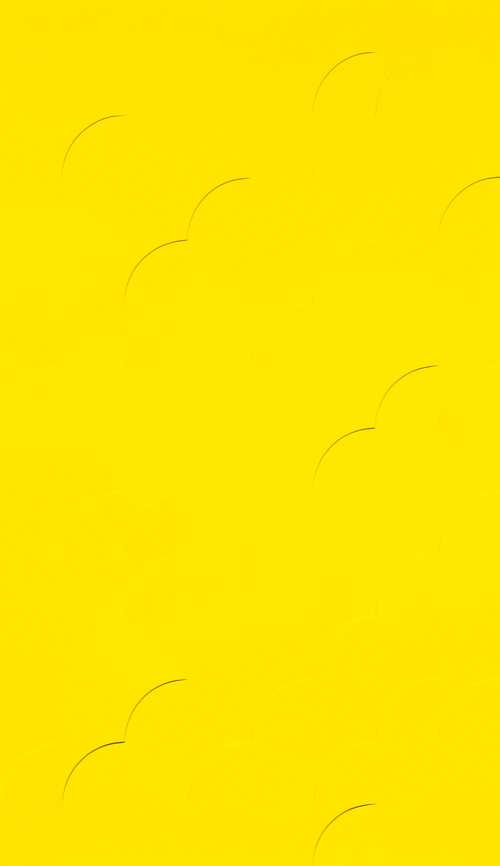 When I live with these pictures, little by little they have a liberating effect on me." Max Frisch

Gottfried Honegger is one of the most important exponents of Concrete Art, and in 1987 was the co-founder of the "Stiftung für Konstruktive und Konkrete Kunst Zürich" (foundation for Constructive and Concrete Art, Zurich).

Born in 1917 in Zurich, he founded a studio for printing, decoration and photography in 1938 with the print-maker and artist Warja Lavater, who later became his wife. After enjoying success as a commercial artist, he lived in New York between 1958 and 1960 where, impressed by the early avant-garde and his acquaintance with its members, such as Sam Francis and Mark Rothko, he decided to become an independent artist. At the beginning of the 1950s his works were still mostly characterised by motifs drawn from nature. From 1960 he lived and worked between Paris, Cannes and Zurich, and dedicated himself to geometry. From 1970 he produced many large format works for public spaces, and his sculptures can be found at venues including ETH Zürich (Swiss Federal Institute of Technology), Bad Ragaz, and the sculpture park in Heidelberg. His work received public recognition with numerous exhibitions in Switzerland and internationally, with a retrospective at the Centre Georges Pompidou, Paris, in 1915. Honegger died at the age of 98 in 1916.

The cycle of "tableau reliefs" to which the present work belongs, is by far the most comprehensive series of works in Gottfried Honegger’s oeuvre, in which his artistic ideas, his love of experimentation, and consistent development are impressively demonstrated. His examination of form, colour, surface and the interplay of painting and sculpture has resulted in works of formidable quality.

The present work from 1970 brings together all these aspects. It is a polyester cast, which is typical of the period. Slender, relief-like threads extend in soft waves over the work, which is entirely yellow. The shadows cast over this at times pronounced relief lend a dynamic to this otherwise monochrome work, and a fine, constantly changing play of colour on the surface. Thus we see the combined effect of materials and colour.