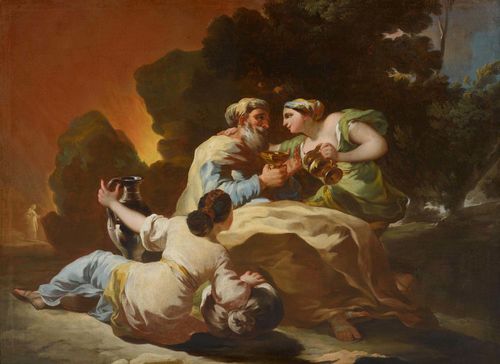 Back
Lot 3034
FRANCISCO DE GOYA
Lot and his daughters.
Oil on canvas.