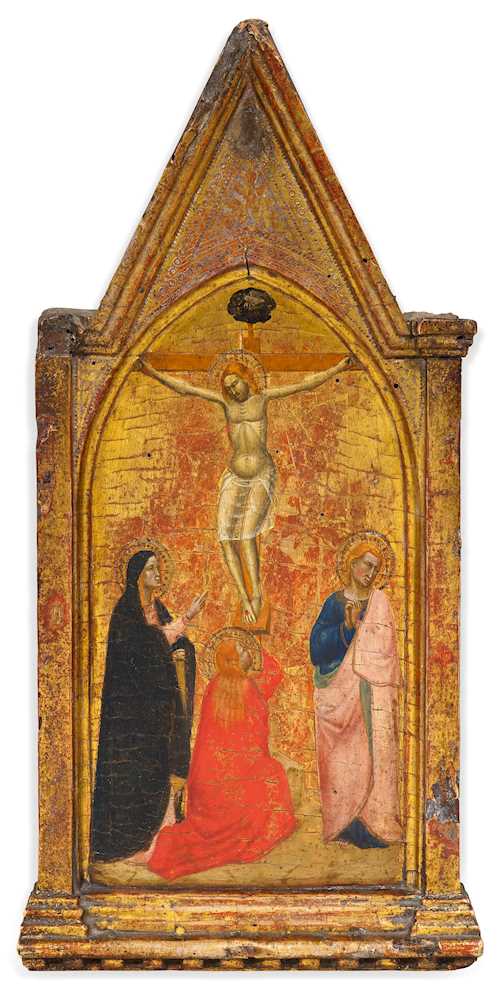 Back
Lot 3004
MAESTRO DELLA MISERICORDIA
The Crucifixion. Circa 1355.
Tempera and gold ground on panel. 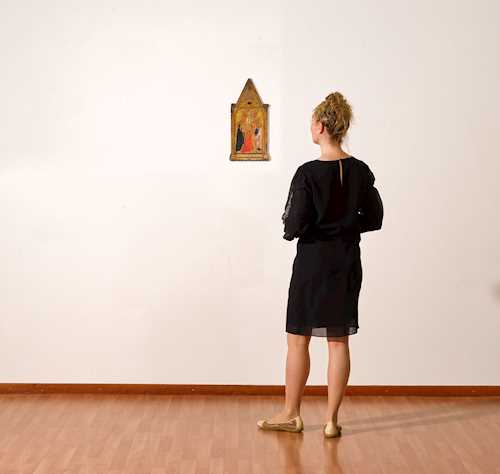