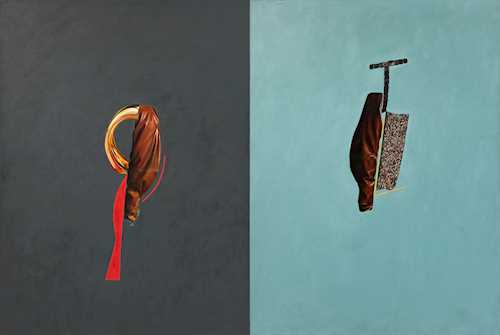 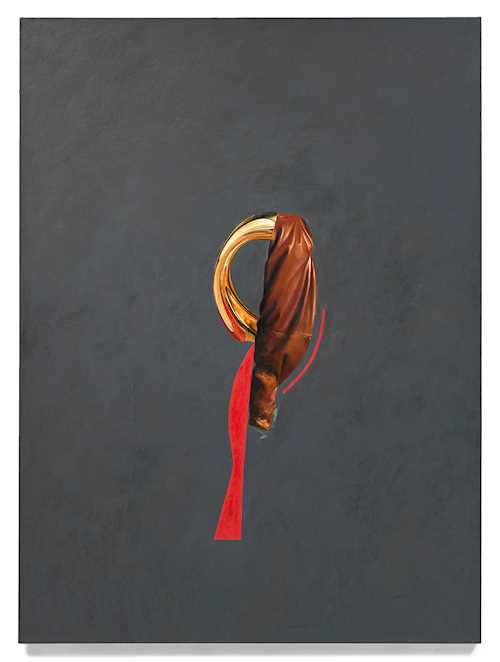 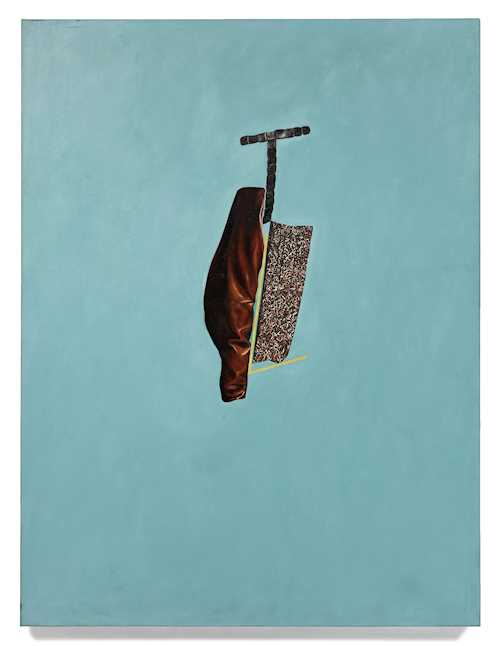 "There needs to be a game which is constantly played with the painting which is never resolved. It's better that way when the painting is self-generative." - Peter Phillips

Known for his striking collages, Peter Phillips was one of the founders of British Pop Art. His œuvre covers an enormous range, from conventional oil paintings on canvas, to multimedia compositions and sculptures.

In 1959, Phillips began studying at the Royal College of Art together with David Hockney and Allen Jones. Inspired by the works of Johns and Rauschenberg, he soon aligned himself with American culture, echoing its commercial iconography and aggressive advertising style in his large-scale montage paintings of the 1960s. In 1964, he received a Harkness Fellowship, moved to New York, and exhibited alongside the greats such as Warhol, Lichtenstein and Rosenquist, until 1976, when there was an about-turn in Phillips' work: inspired by de Heem, among others, the artist began to use elements of trompe-l'oeil, creating an interplay between illusion and plasticity on the canvas through the use of different types of colour and materials.

Despite a crisis in his personal life and creative work in the late 1970s, he produced the present work in 1981, which is an outstanding example of this late creative period. Although the prominent collages have almost completely disappeared, the pictorial quality and partly simulated three-dimensionality of the subjects depicted remain clearly perceptible, through a combination of oil and wax in this large-format diptych, Gemini 1.

Against a rather muted background, four elements are arranged in the centre of each canvas, each of which is lent its own character and effect through the precise choice of colour. However, Phillips refrains from inducing explicit associations with objects, so that the work offered here also inevitably leaves questions open as to which elements are physically real and which are illusions created on the canvas.