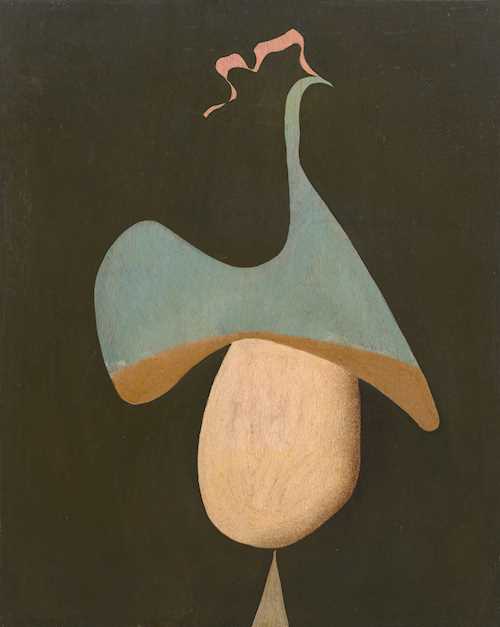 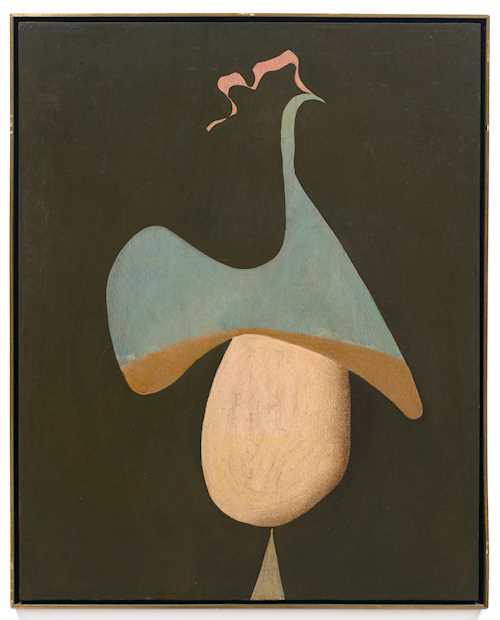 "From his manifold attempts, one senses a sincere creative drive, striving for the most adequate formulation of his artistic and psychological experiences, and at the same time they are characterised by significant technical qualities that lend them something solid and reassuring, even though the strange, symbolistic vocabulary of forms is at first alienating. The newer paintings approach a purely abstract style and seek to evoke certain poetic emotions through highly simplified forms that float strangely in an imaginary cosmos"(translated from German, Basler Nachrichten review of Seligmann's first solo exhibition in 1932 at Galerie Jeanne Bucher, Paris).

Kurt Seligmann's first solo exhibition took place in 1932 at Galerie Jeanne Bucher in Paris. He was introduced to the gallery by fellow artist Jean Arp, who had already exhibited his Surrealist works and reliefs there. This exhibition was not only decisive for Seligmann's artistic breakthrough, it was also the moment he was accepted by Parisian society as an independent Surrealist artist. Only a handful of works were presented in the exhibition, including the present 'Le beau Chapeau', which is actually depicted on the announcement card of the aforementioned exhibition (Fig. 1). The painting is erroneously dated 1931 in the exhibition catalogue; however, it was actually created in 1929 (dated on the reverse), which means that 'Le beau Chapeau' is one of Seligmann's very first Surrealist paintings.