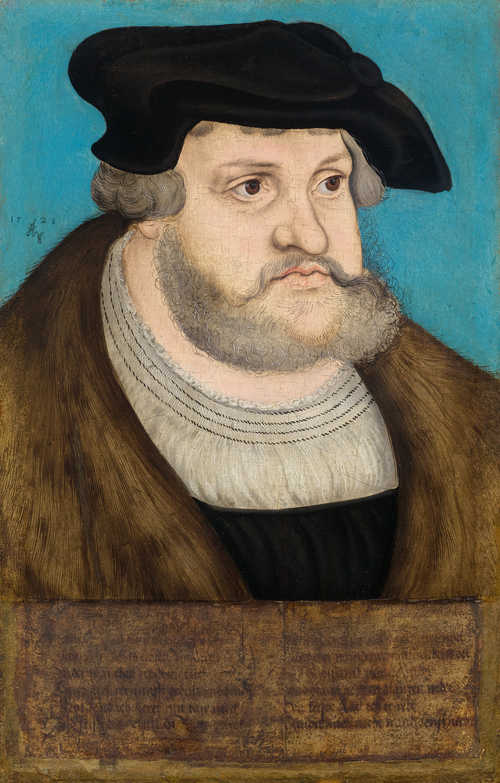 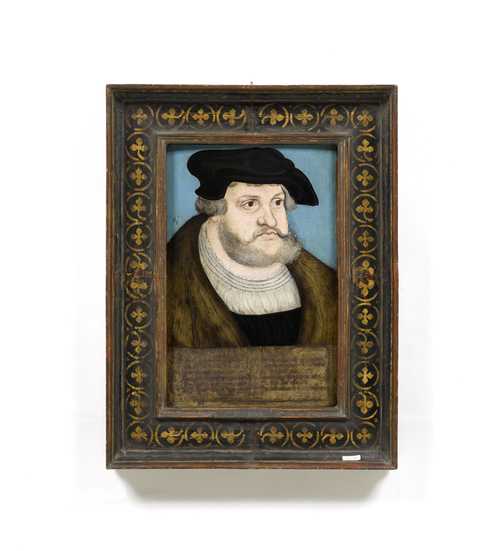 LUCAS CRANACH the Elder and Studio