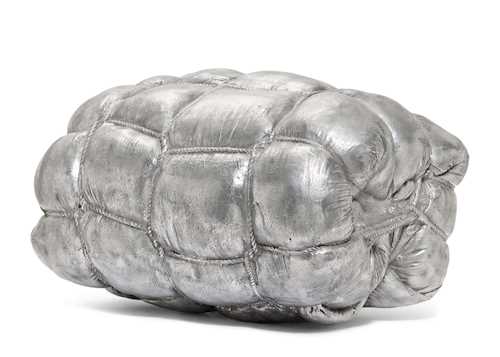 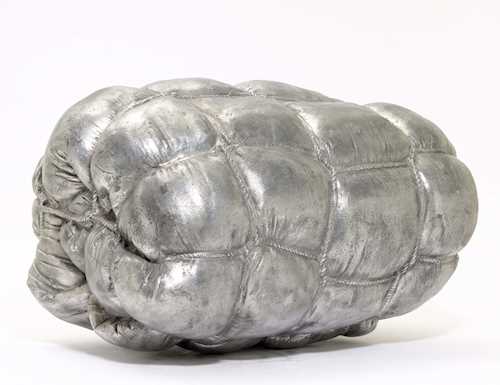 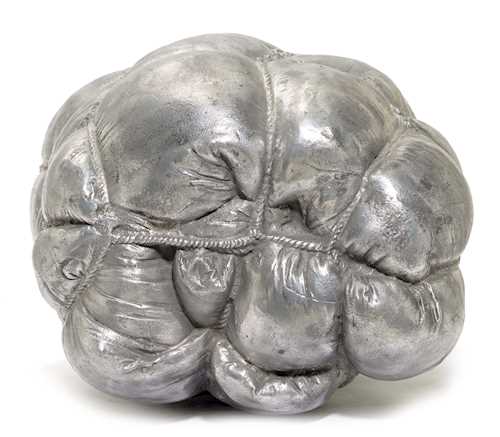 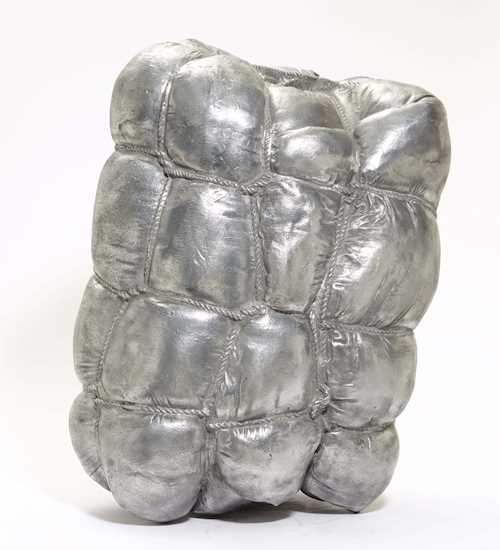 The Indian artist Subodh Gupta was born in 1964 in Bihar, the youngest of six children. After completing school, between 1983 and 1988 he attended the College of Arts & Crafts in Patna, where he graduated in 1988. From time to time he worked for a newspaper. Already during his time as a student, he exhibited regularly, and in 1993 the group show “Contemporary Indian Artists” took place in Dubai, which was his first exhibition outside India. His first great success came with the New York-based Peter Nagy Gallery, who showed the artist’s kitchen utensils installation for the first time in his branch in New Delhi in 2000. In 2007 the installation “Gandhi’s Three Monkeys” attracted a great deal of interest at Art Basel. In the same year Hauser&Wirth included Gupta in their programme. Also in 2007, he took part in the Venice Biennale. Today he is one of the most well-known and successful artists in Asia.

Gupta, in his artworks is closely connected to his homeland, its rural side and its traditions. In his famous sculptures using kitchen utensils, he assembles stainless steel kitchenware into monumental installations. However, other everyday objects such as clay vessels and bicycles can also be found in his works. So, he draws a picture of the economically, culturally and socially complex society of today’s India.

The present work from 2006 is reminiscent of a tightly tied sack with clothes for example, and immediately triggers associations with India. Without being able to name it exactly, the viewer has the feeling of having already seen a picture of a person in photos and documents carrying just such a package.

Sold for CHF 30 800 (including buyer’s premium)
All information is subject to change.