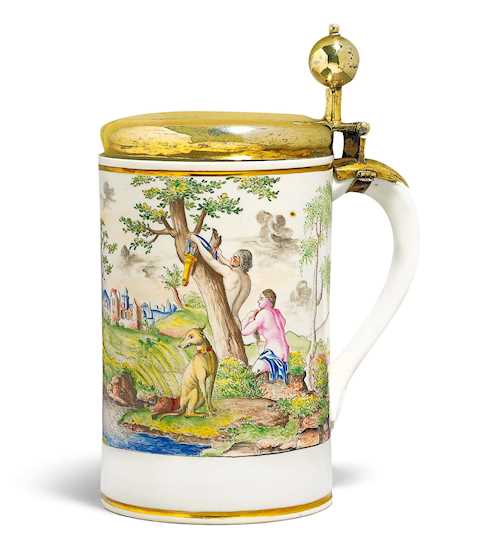 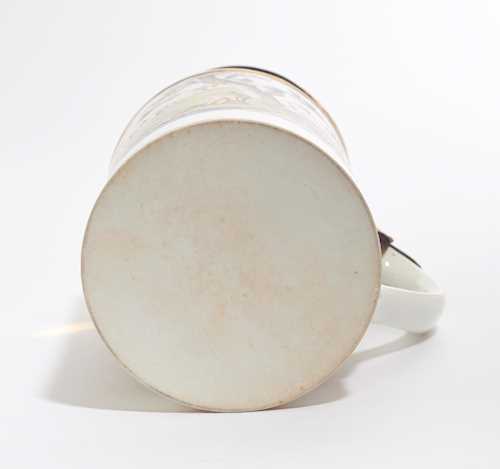 Carl Ferdinand von Wolfsburg from Breslau (1692-1764), a student of Bottengruber, is described by Gustav Pazaurek as a noble amateur among porcelain and enamel painters. Although he was regarded as an amateur, he came from a cultured environment and had a good reputation as a porcelain painter, since he was allowed to present the Crown Princess of Prussia with a "ganze Garnitur weissen Meissner Porzellans von ihm en emaille gemalt" ("a whole set of white Meissen porcelain painted by himself in enamel").