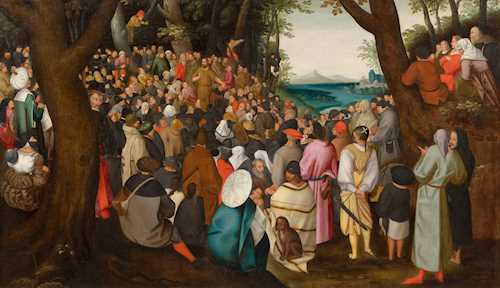 Retour
Lot 3015*
PIETER BRUEGHEL the Younger
The Sermon of Saint John the Baptist.
Oil on canvas. 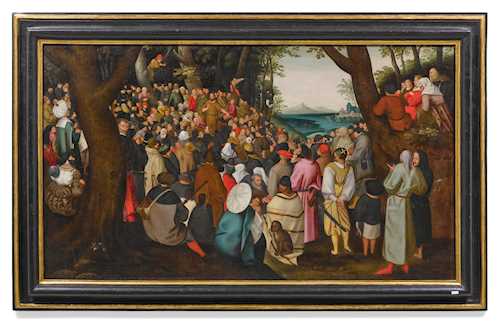