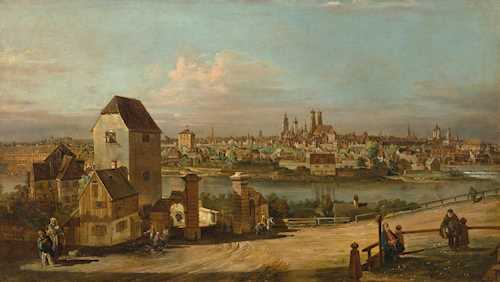 返回
拍品 3062*
BERNARDO BELLOTTO called CANALETTO and LORENZO BELLOTTO
View of Munich seen from the east. Circa 1762–1767.
Oil on canvas. 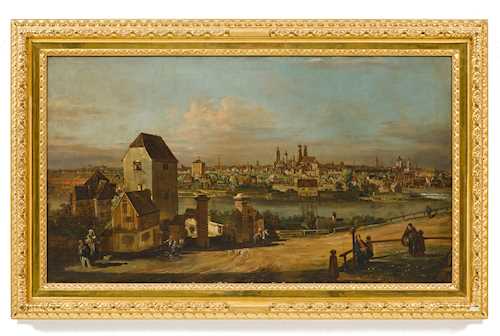