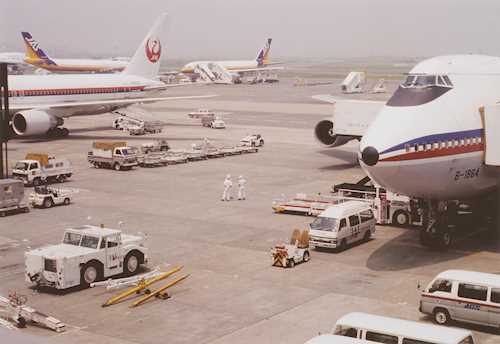 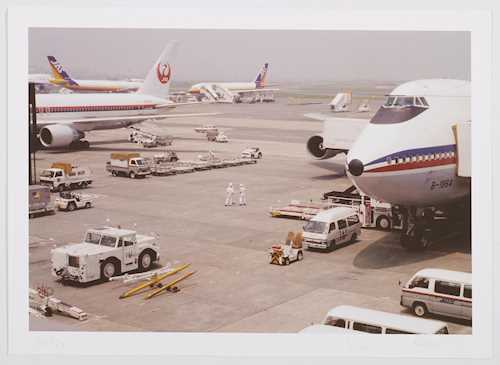 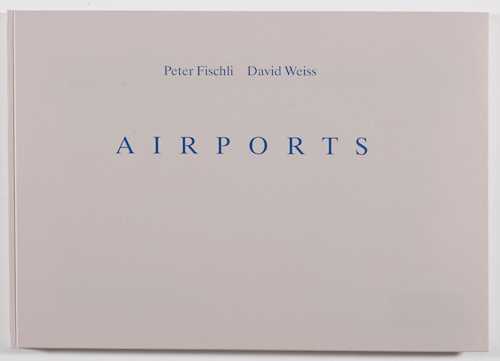 First edition of the special edition, published in an edition 120 copies.

"In Airports, (Fischli and Weiss) examine the means by which the 'Grand Tour' -- once the province of a privileged class -- has now become available to the common man. However it is not the social aspect of airports that attracts the artists' attention, but the means of transport itself -- those silver birds sitting on the runways, waiting to whisk the global traveller off to another culture. Although airports are the gateways to other countries, they themselves, and the sleek jets, conform to a global, rather than local, model of culture. It is this that Fischli and Weiss take note of, revelling in the sameness of, rather than the differences between, airports -- staging posts between cultures, yet, like other aspects of the contemporary culture of consumerism, in themselves largely anonymous and devoid of culture." (Parr/ Badger).

The print with minor bumping to the upper center, else close to pristine condition.