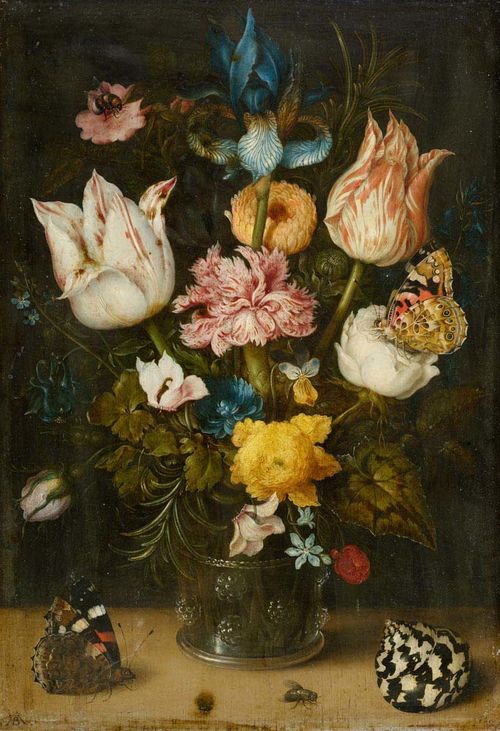 Back
Lot 3014*
AMBROSIUS BOSSCHAERT the Elder
Bouquet with tulips, an iris, carnation, cyclamen, marigold, forget-me-not, some rosemary foliage and other flowers in a rummer, with butterflies, a bee, a top shell and a fly. 1608.
Oil on copper. 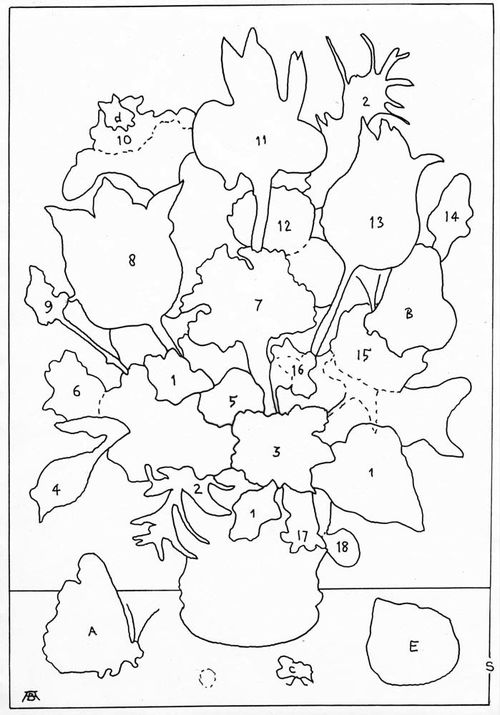 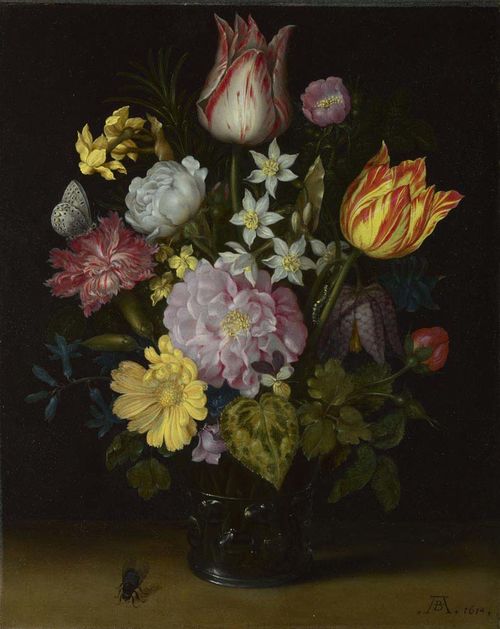 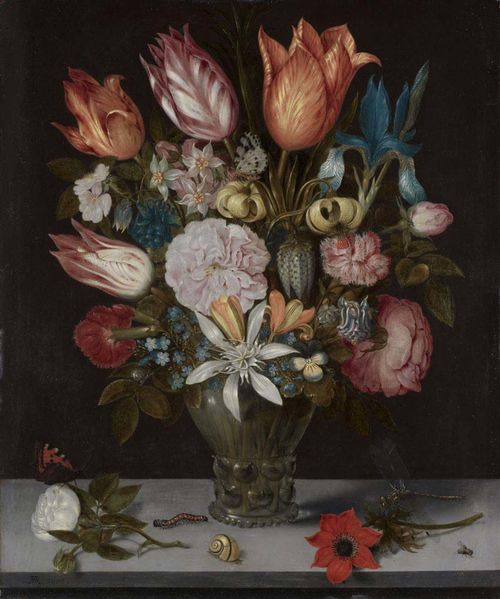