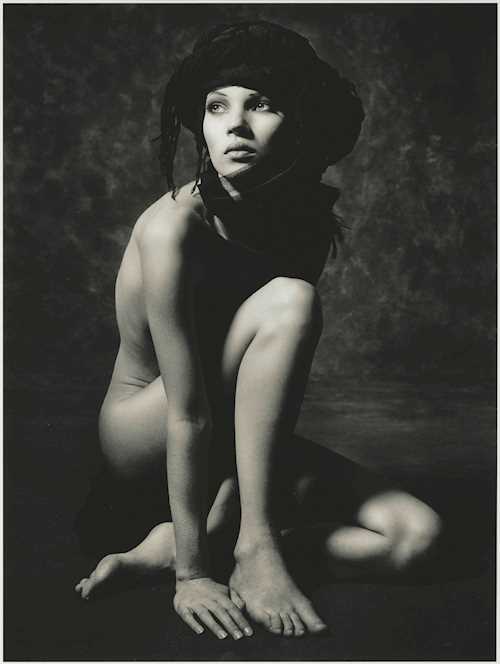 Sold for CHF 4 250 (including buyer’s premium)
All information is subject to change. 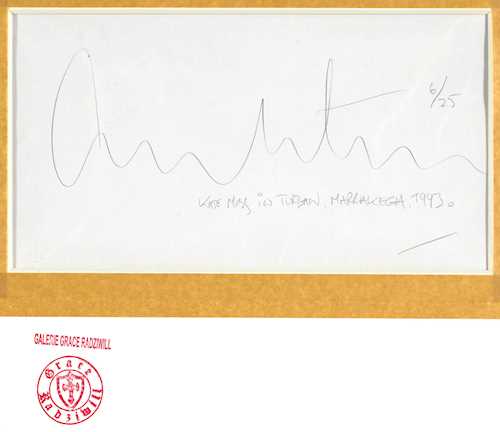 "I still think these are among the best pictures ever taken of her and she said so as well recently." (Albert Watson quoted in Crump 2007, caption ill. 87/88).

Professionally performed image retouching in the lower third of the image (on the right arm and leg of the sitter). Hardly disturbing. Otherwise in very good condition.

Sold for CHF 4 250 (including buyer’s premium)
All information is subject to change.