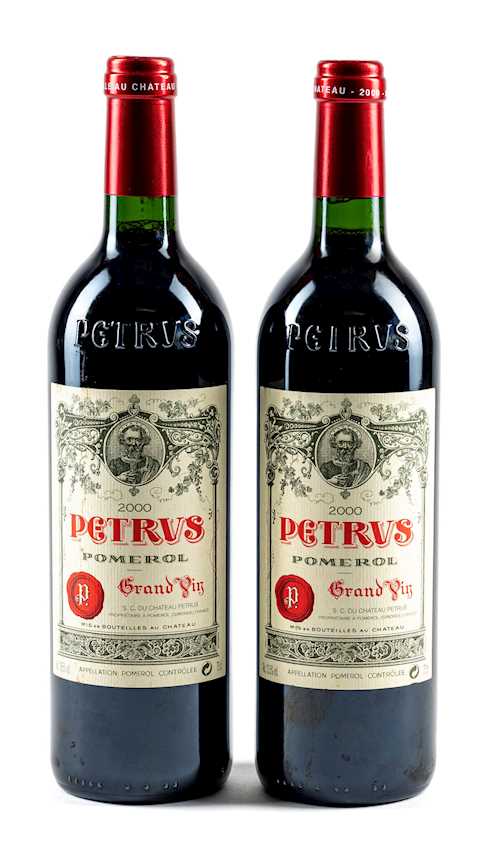 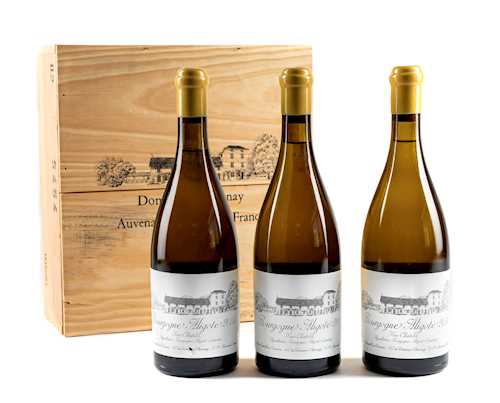 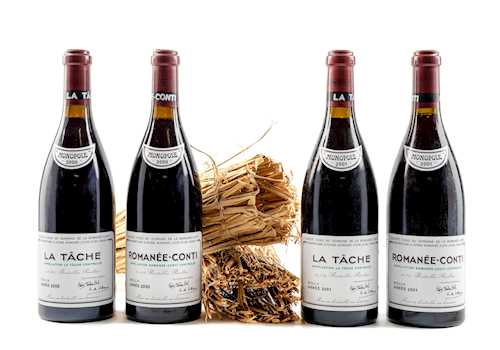 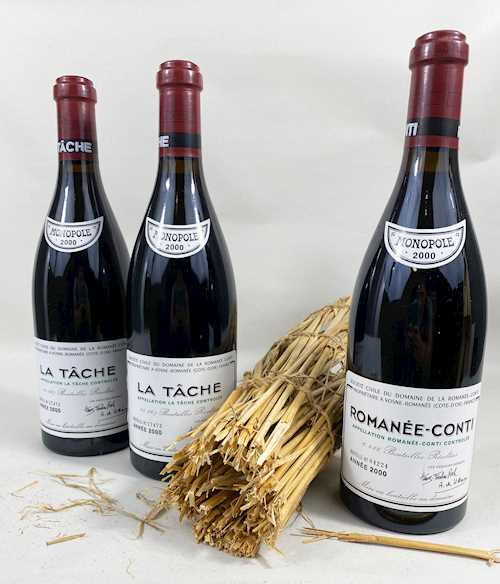 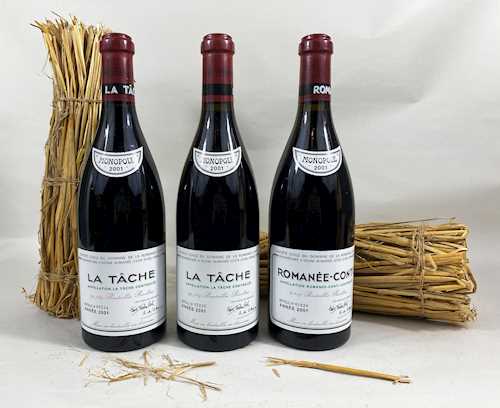 Born in East Germany, Georg Baselitz seemed predestined to design the 1989 Mouton Rothschild label, the year of the fall of the Berlin Wall. His famous inverted motifs are not only provocative but also spiritual and interrogatory. The inverted ram’s heads re-interpret the traditional Mouton Rothschild emblem, and the inscription "Drüben sein jetzt hier" (the other side is now here) refers to the reunification of Germany. The label of this Nebuchadnezzar, unique to the market, bears the original signature of the artist as well as the date the current owner acquired this enormous bottle, at an auction in Berlin on 14 February 1992. As well as being an exceptional wine, this bottle is now a historical monument.
BN The purchaser of this lot will have the possibility to have the cork of the nebudchadnezzar resealed with wax directly by the Château Mouton Rothschild after inspection by their Technical Department. 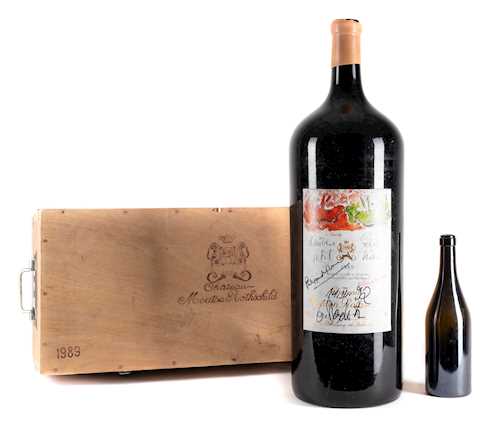 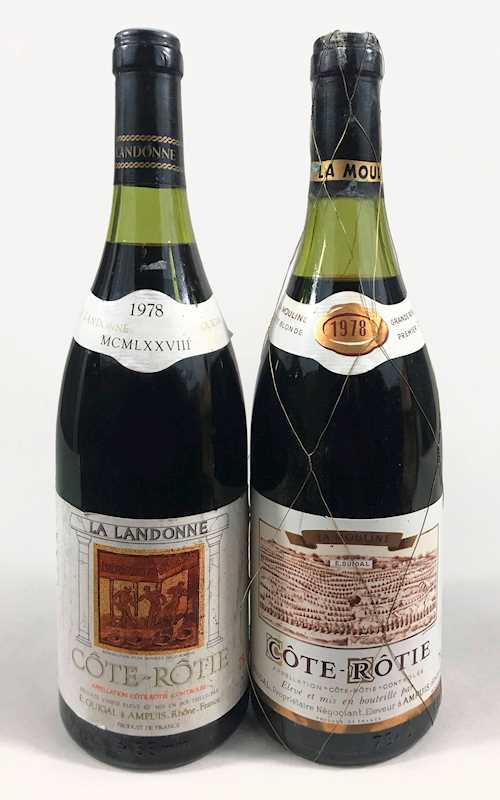 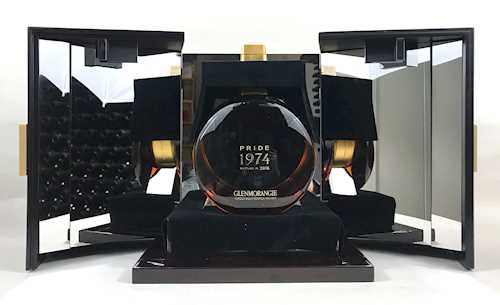 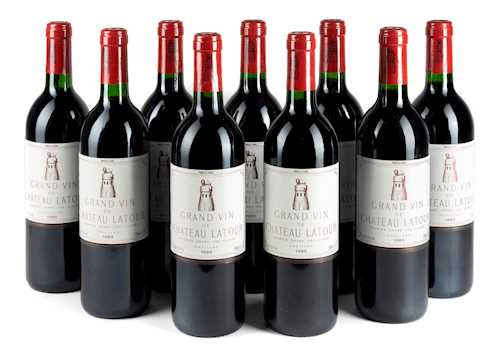