Our auctions of Old Master Paintings are held twice annually, in March and September. Attended by an international audience of collectors and dealers, they are among the most important and successful auctions of their kind in Europe. The curated selection features paintings from the late Middle Ages to circa 1800. Extraordinary hammer prices regularly make international headlines: Ambrosius Bosschaert for CHF 5.77 million, Gerrit Dou for CHF 1 million, Anthony van Dyck for CHF 2.44 million, Jan Gossaert called Mabuse for CHF 2.38 million, Lucas Cranach the Elder for CHF 1.18 million, Pieter Brueghel the Younger for CHF 1.6 million, Pieter Claesz for CHF 980,000, Bartholomaeus Spranger for CHF 1 million, and many more.

Our catalogue descriptions are based on the latest research and art-historically accurate, and to this end we are in close contact with the world’s leading experts in the field. Every painting is thoroughly examined to determine its age, condition and authorship. This exhaustive research has allowed us time and again to make important new discoveries and to attribute works to important artists. For example, we identified an unsigned ‘Assumption of Mary’ as a work by Guido Reni, which went on to realise 1.2 million Swiss francs in our auction. Working with the curators of the Prado Museum, we also determined that a depiction of ‘Lot and his Daughters’ was an autograph work by Francesco de Goya. It subsequently sold in our auction for 2.6 million francs.

Our Old Master auctions benefit from intensive marketing campaigns aimed at a worldwide audience of collectors. Our Old Master specialist, Karoline Weser, is available to appraise and value paintings in view of a possible auction consignment. We accept consignments until mid-January for the March auction and until late July for the September auction. 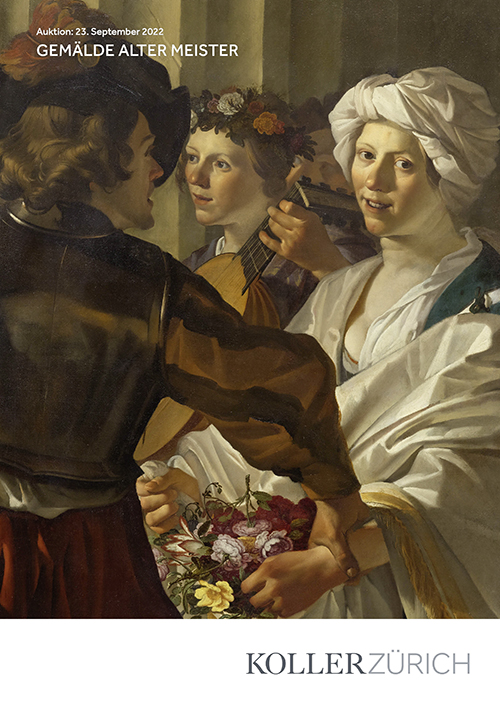 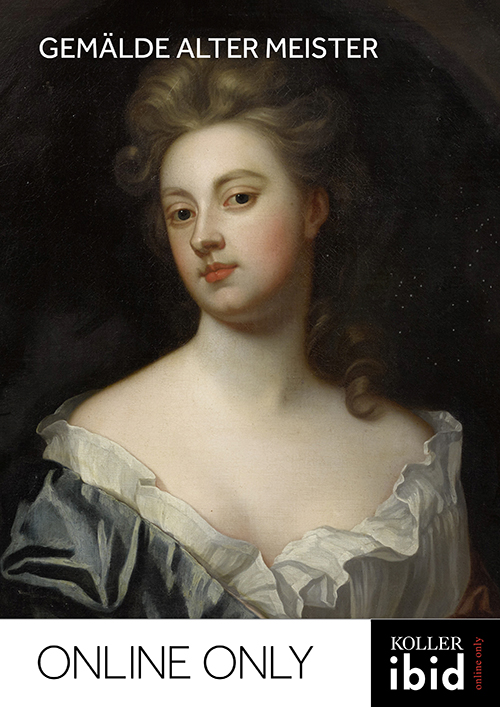 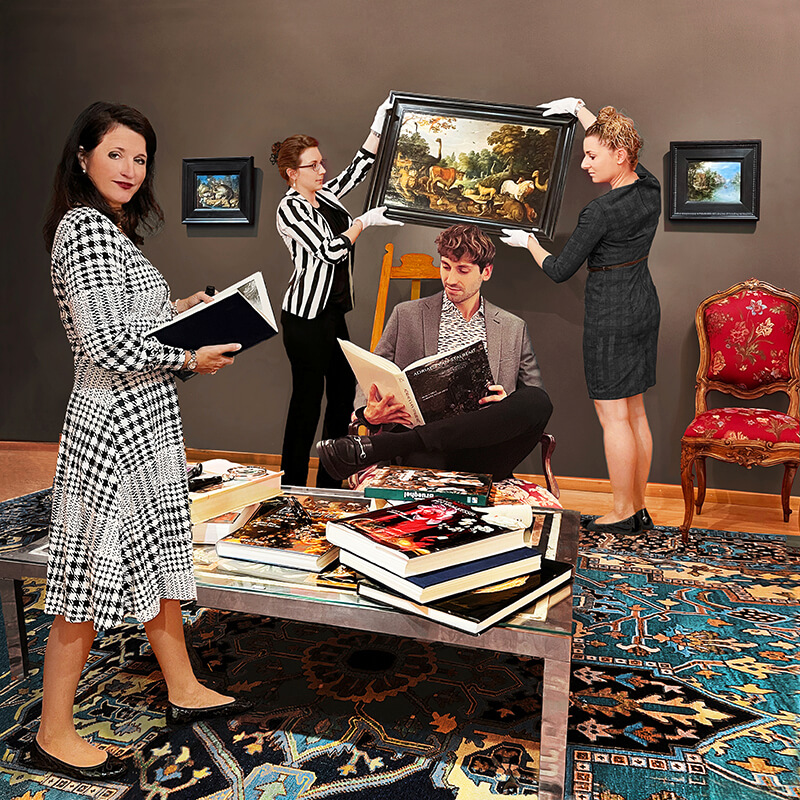 If you wish to consign to one of our auctions, we will value your artworks free of charge. Please send us photos if possible, or call us. We will arrange an appointment to view your property at your home or in one of our offices in Zurich, Geneva, Genoa, Munich or Düsseldorf. You will then receive our auction estimates so that you can make your decision. 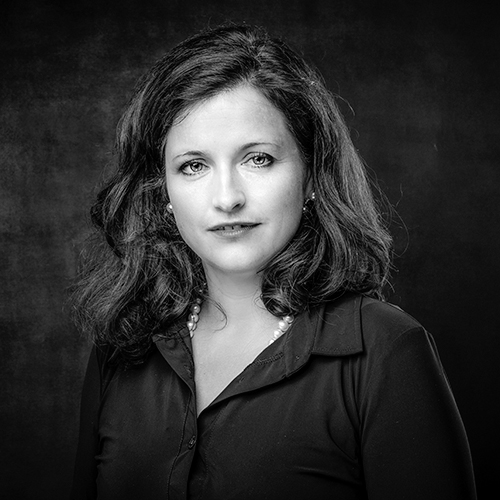 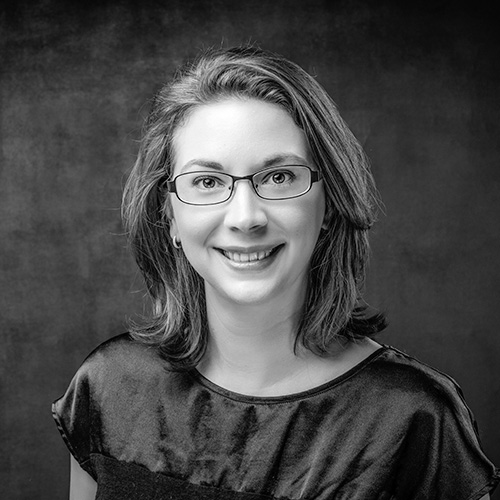 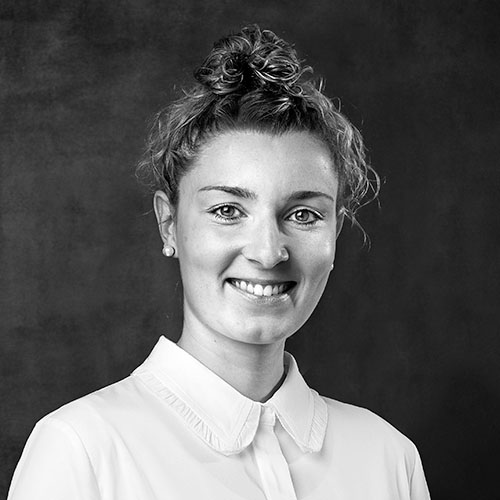 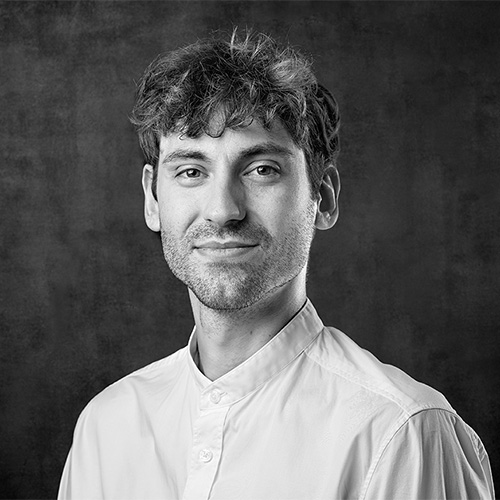 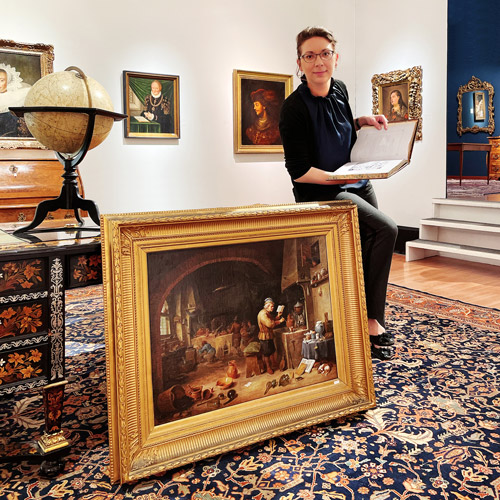 For me, one of our most exciting discoveries, and at the same time a striking example of how thorough provenance research can help to emphasise the importance of a work and increase its value, is the ‘Alchemist’ by David Teniers the Younger from our spring 2022 auction (lot 3032).

We received the painting from a long-standing Swiss private collection. An excerpt from a handwritten family inventory indicated that the work had been acquired from the distinguished Basel merchant Philipp Merian (1773–1848), who is buried in the cloister of Basel Cathedral, and passed down to the present, fifth-generation owners. In the 19th century, this painting was still considered a work of the very highest quality, but in the 20th century it had been occasionally seen as a later copy – which our research proved to be a fallacy.

The consignors also informed us that the painting was listed in a printed inventory by a previous family owner. The Teniers expert, Dr Margret Klinge, also had an image of an engraving based on our painting, but the source was unknown. Initial research in the Basel State Archives and the University Library did not lead us any further at first. I finally found what I was looking for in the library of the Kunstmuseum Basel, where the painting was listed as number 33 in the inventory of the estate of the silk manufacturer Johann Jakob Bachofen (1788–1876), who had married Valeria Merian (1796–1856) in 1815.

Together with the handwritten inventory, this information provided documentary evidence of the important provenance of this major work. The painterly execution, which Dr Margret Klinge describes as one of the artist’s best, is of museum quality. It was undoubtedly an authentic work by Teniers, probably created during his time at the Brussels court, and was successfully sold in our 1 April 2022 auction for CHF 256 000. 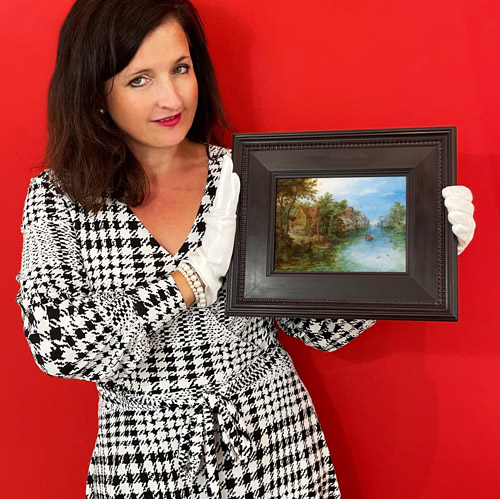 My favourite painting of the autumn 2021 sale was by Jan Brueghel the Elder, ‘A village canal with figures’.

Formerly considered to be by a follower of Jan the Elder, this charming landscape was consigned to us from a Swiss estate, where it has been conserved for generations.

When I first saw the painting, I immediately felt that this possessed the quality of a Jan Brueghel the Elder. A close examination then revealed the full signature and date 1608, and confirmed the first impression of its authenticity, with its masterfully painted details of figures, fauna and flora.

I am particularly fascinated by the composition: while Jan worked in an earlier style of 16th-century landscape painting with its colour perspective of brown, green and blue tones, he then revolutionised it with the vanishing point perspective for which he is so well known. An microscopic analysis revealed further aspects of his magnificent artistic technique. With only a few lines on a miniature scale he manged to obtain an incredible degree of accuracy, as seen for example in the various representations of birds.

Top results from past sales 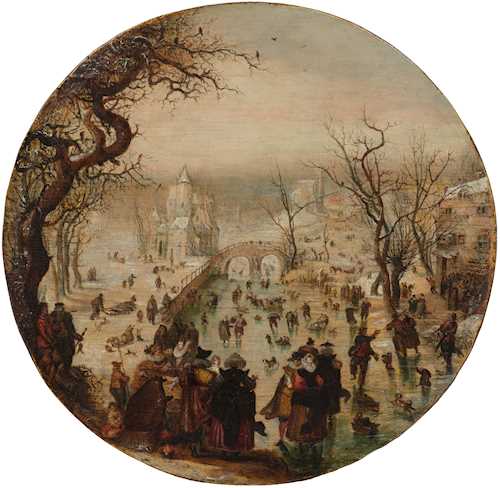 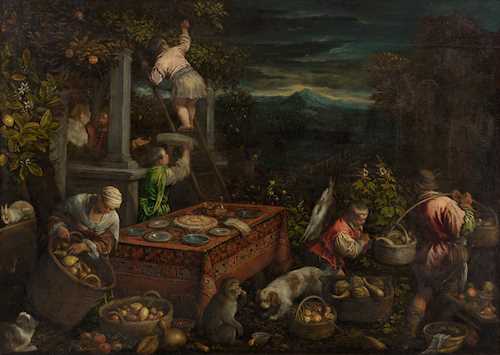 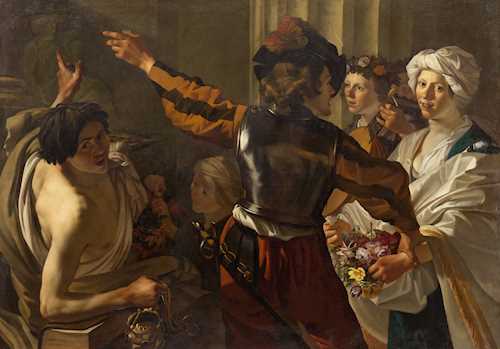 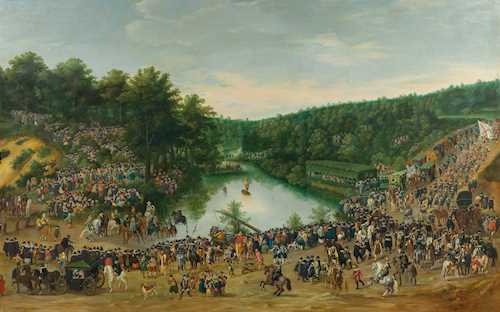 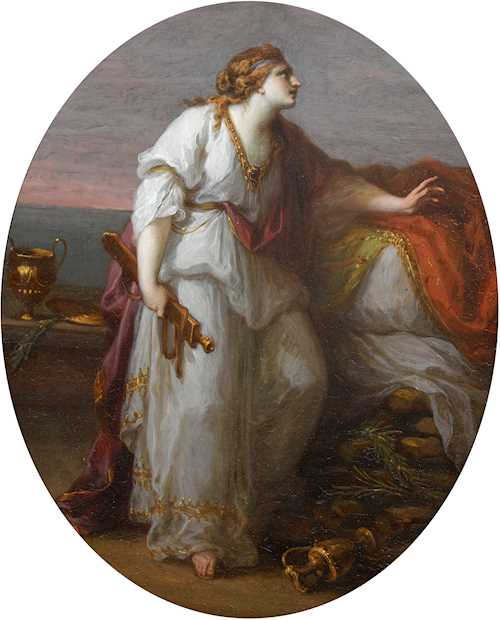 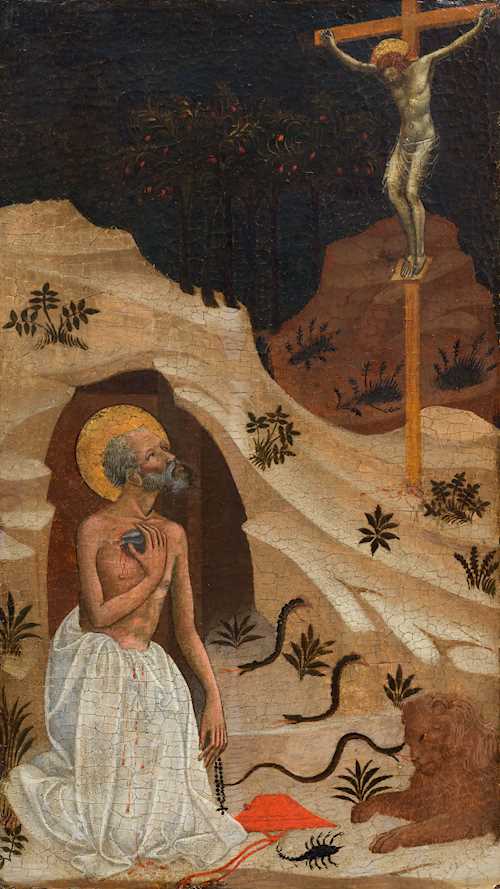 (1527 Antwerp 1581)
Before the wedding night.
Oil on panel.
Upper left with an inscription (translated from the Flemish): I have to laugh, although I feel like crying. However much I grieve, my face remains cheerful There are many who still sit and wait If they were brides like me, they would also laugh.
76 × 106 cm. 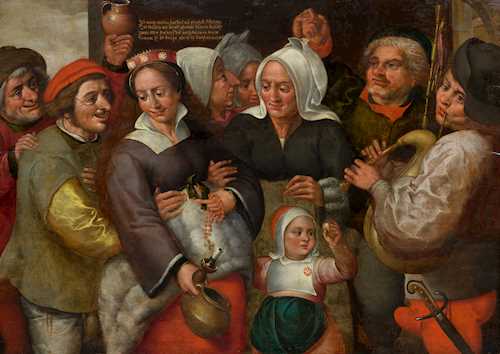 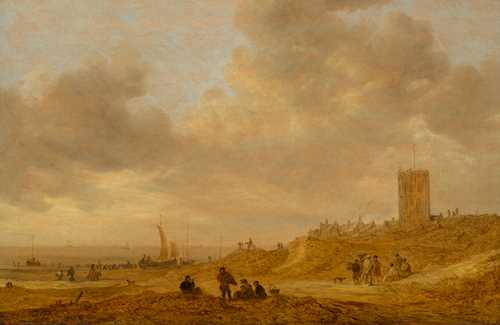