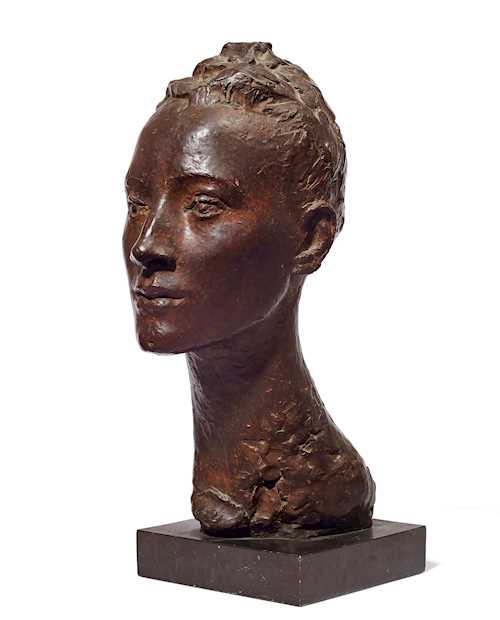 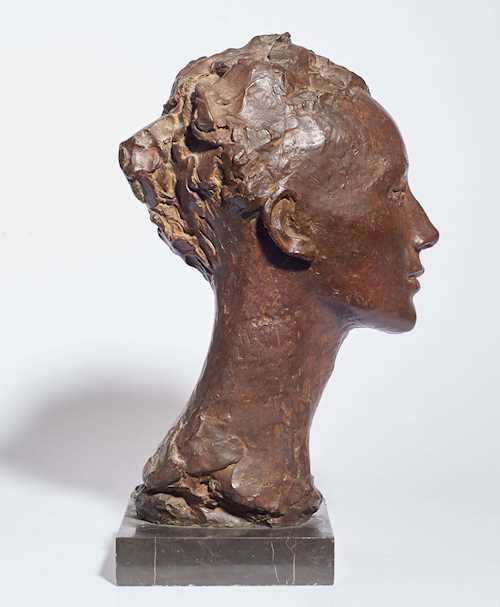 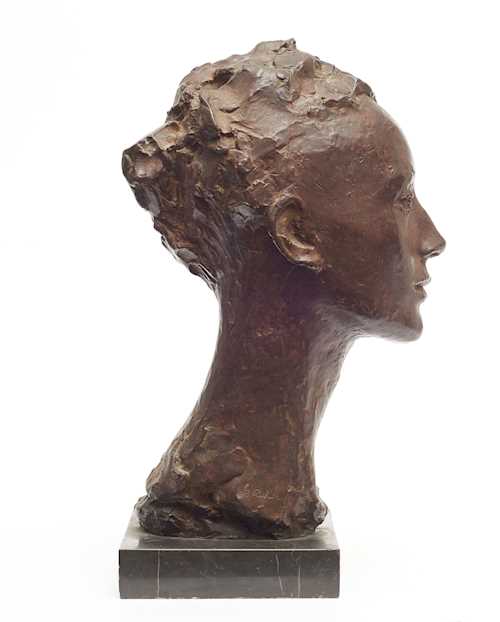 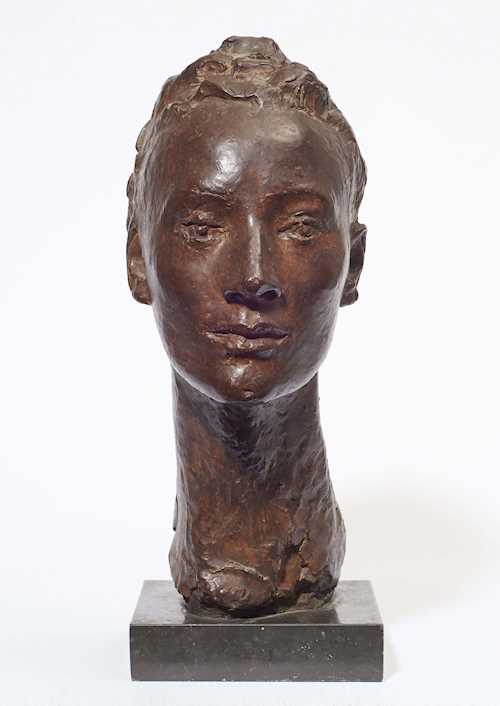 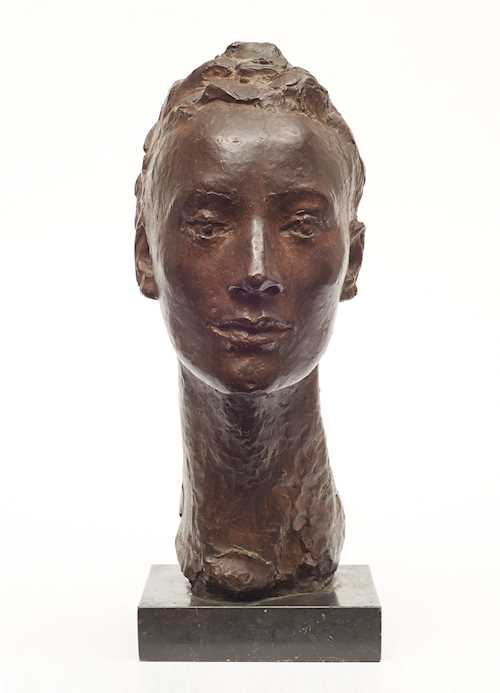 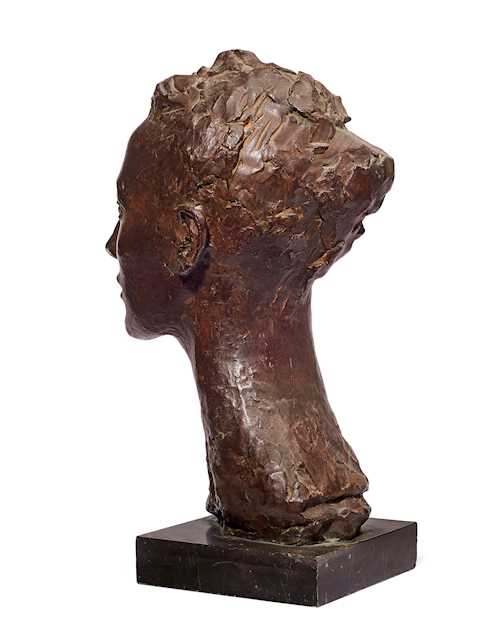 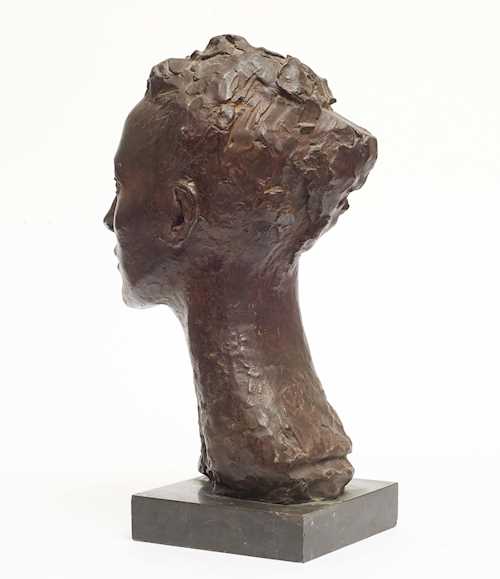 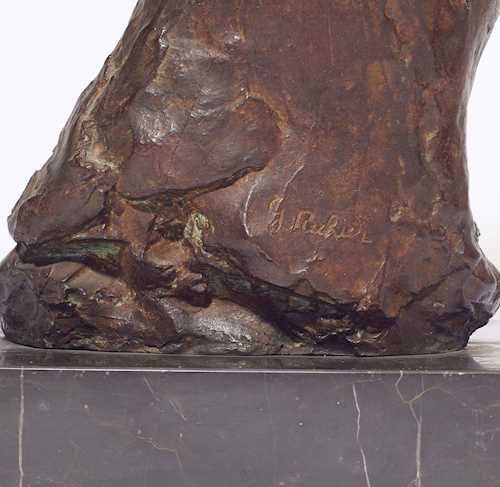 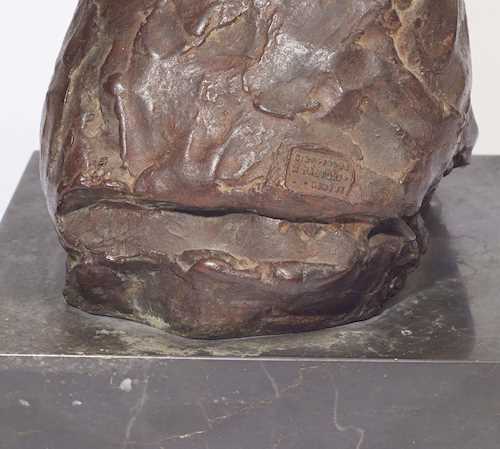 Sold for CHF 83 260 (including buyer’s premium)
All information is subject to change.