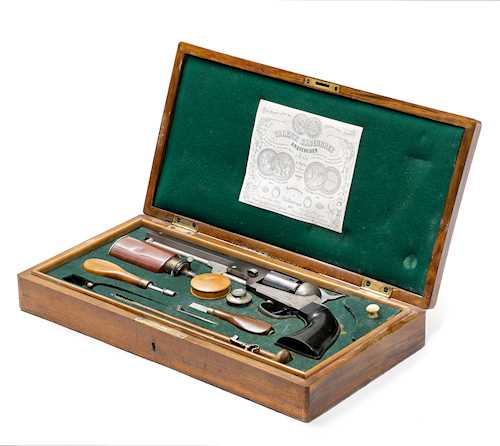 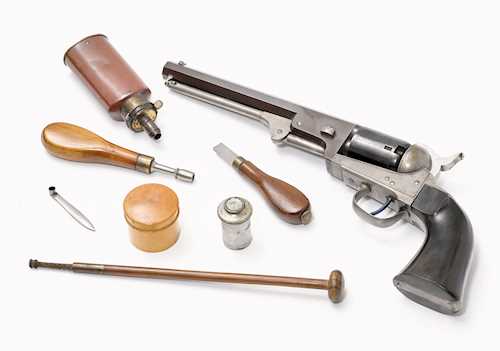 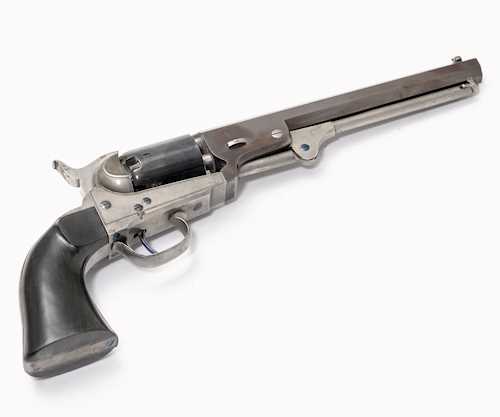 This weapon was owned by Johann Rudolf Geigy-Merian (1830-1917), an important Basel personage, co-founder of the Basler Handelsbank (later Bankverein), among others. From 1898, he operated a chemical factory in Grenzach, which later became the company J.R. Geigy-AG, known for its large-scale production of aniline dyes.

Sold for CHF 19 820 (including buyer’s premium)
All information is subject to change.