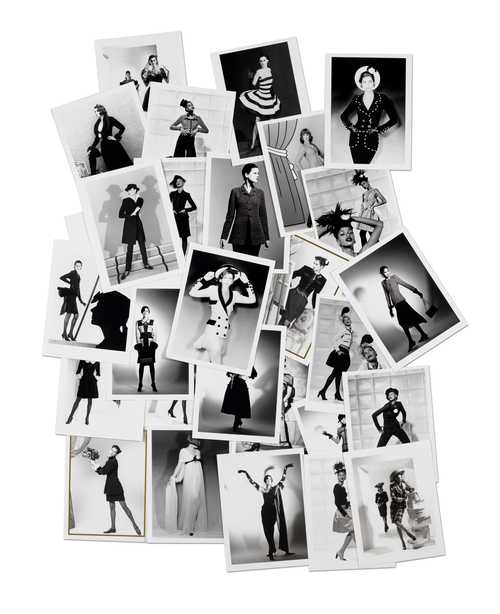 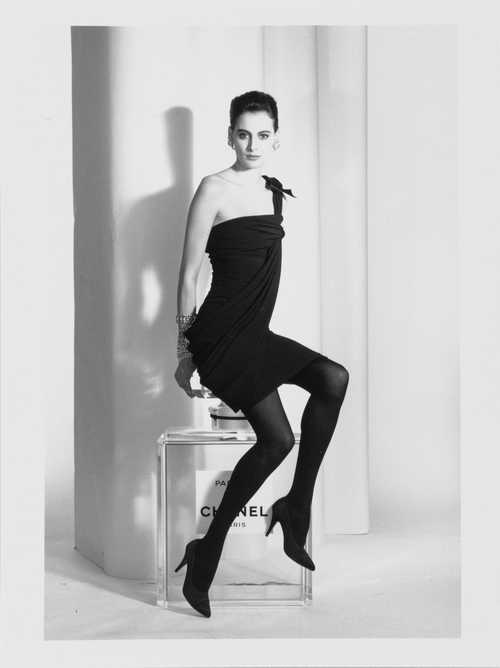 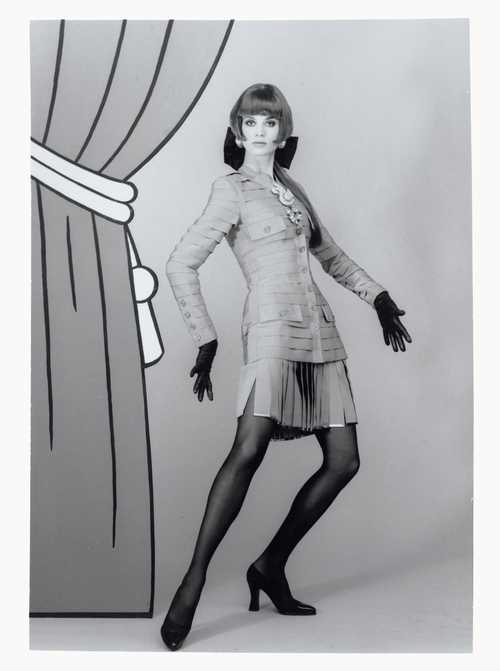 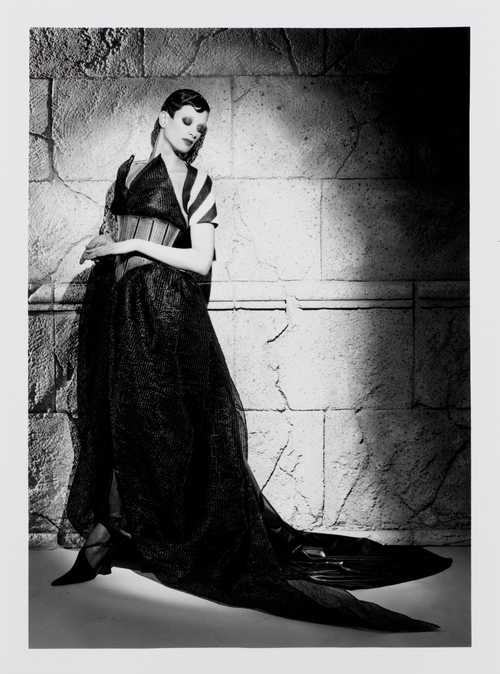 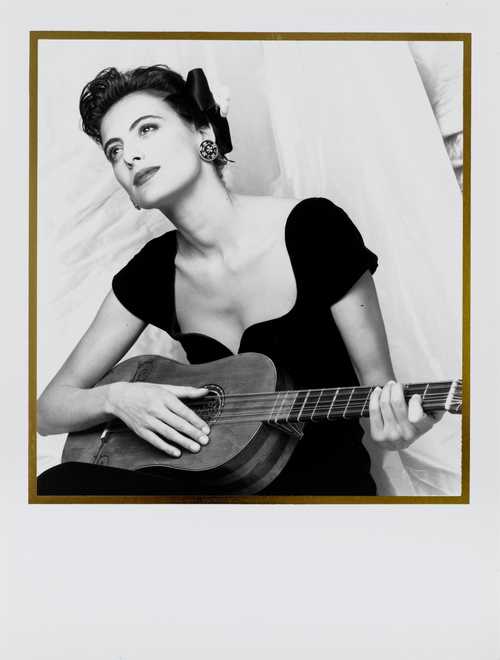 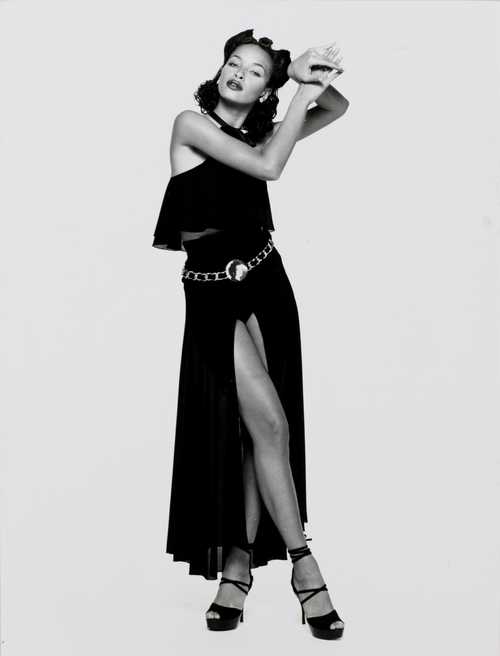 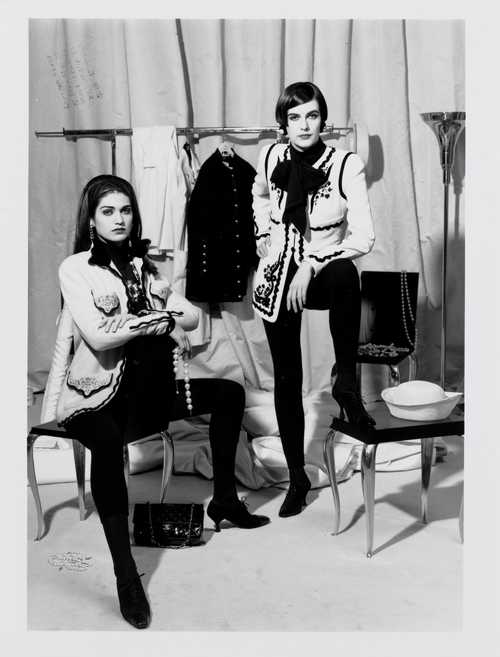 (b. 1933).
Fashion photography, 1987-1997. 46 original photographs.
Gelatin silver prints. Vintages.
circa 17 x 15.5 cm to 21.5 x 15.5 cm.
Backs with printed descriptions.
This group of fashion photos was taken by fashion designer Karl Lagerfeld from the late 80s to the mid-90s. Although it is not widely known, Lagerfeld is an accomplished photographer, whose work is currently the subject of an exhibition at the Pinacotèque de Paris (“Karl Lagerfeld, A Visual Journey,” through March 20th 2016). Lagerfeld began exploring photography in the year this photograph was made, 1987. “I had never thought I could do [photography],” said Lagerfeld, “until my friend Eric Pfrunder, Image director at Chanel Mode, literally pushed me one day to do it, by necessity, as he urgently needed some photos for a press release. Today, photography is a part of my life. It completes the circle of my artistic and professional activities.”

The present photo, showing French model Inès de la Fressange perched on a giant bottle of Chanel No. 5 perfume, is from the Chanel Boutique autumn/winter collection of 1987-88, and is presumably the second collection that Lagerfeld photographed for Chanel. The photographs offered date from the spring-summer collection of 1987 through the autumn/winter 1996-97 collection, and all were taken by Lagerfeld for Chanel, duly noted on the reverse of each photo. Besides numerous images of de la Fressange, other models depicted include Helena Christensen and Brandi Quinones. The photographs were acquired from the collection of the Swiss fashion photojournalist Gingi Herzog-Beck.
test