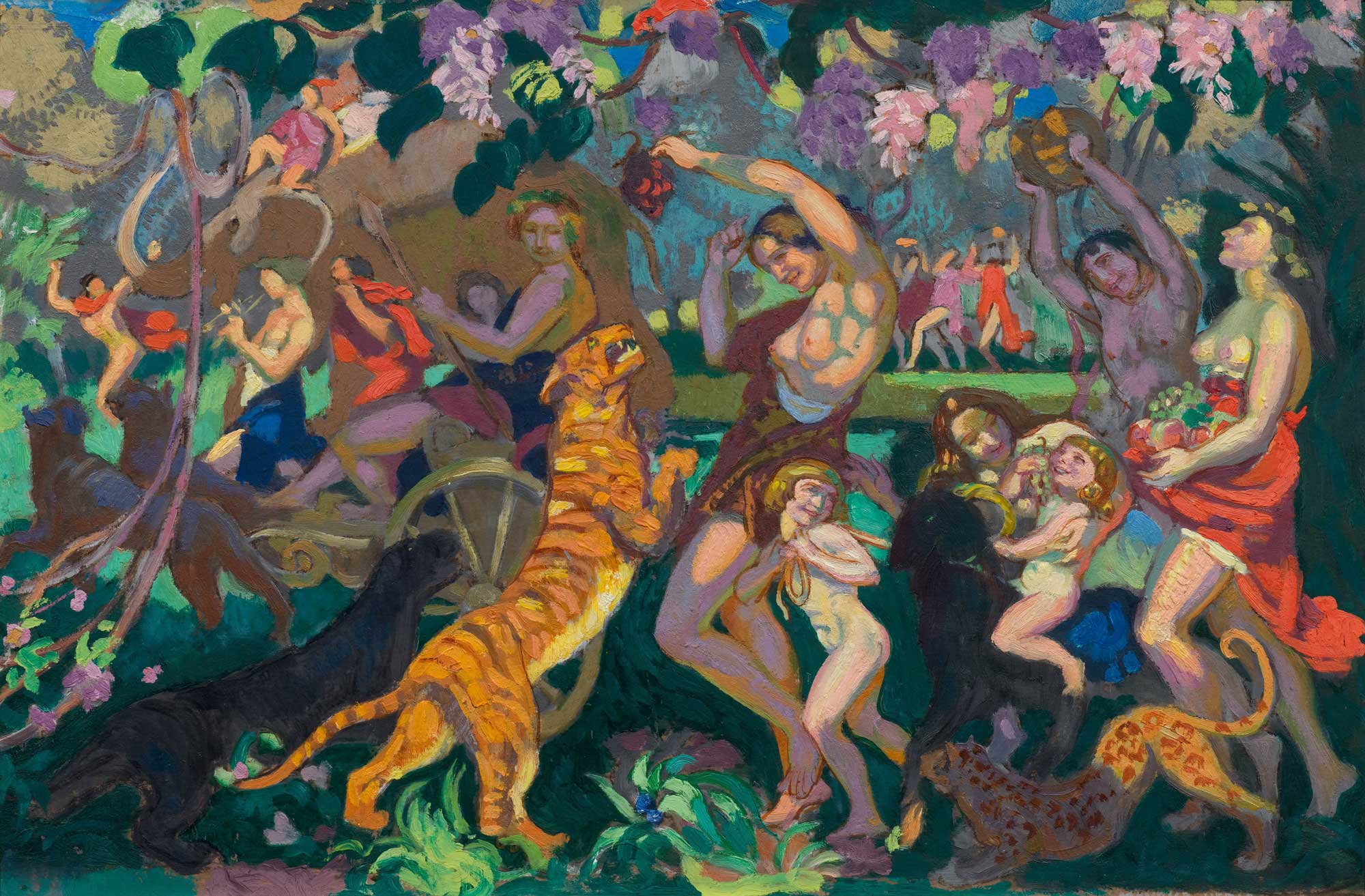 When Maurice Denis painted ‘La Bacchanale du Tigre Royal’ in 1920, he was at a pivotal moment in his personal and professional life. His beloved wife for 26 years, Marthe, had passed away the previous year. His artistic career was also taking a new direction. Denis’ work after the First World War was dominated by mural painting. A devout Catholic, he co-founded the Ateliers de l’Art Sacré in 1919 to promote Christian art, training artists and craftsmen with this goal in mind. The group mainly executed murals and stained glass for churches, many of which had been damaged during the war. Already in 1916, Denis had set his sights the ‘supreme goal of painting, which is the large-scale decorative mural’. By the end of his life he had executed twenty murals and numerous large-format canvasses, including ‘La Bacchanale’. 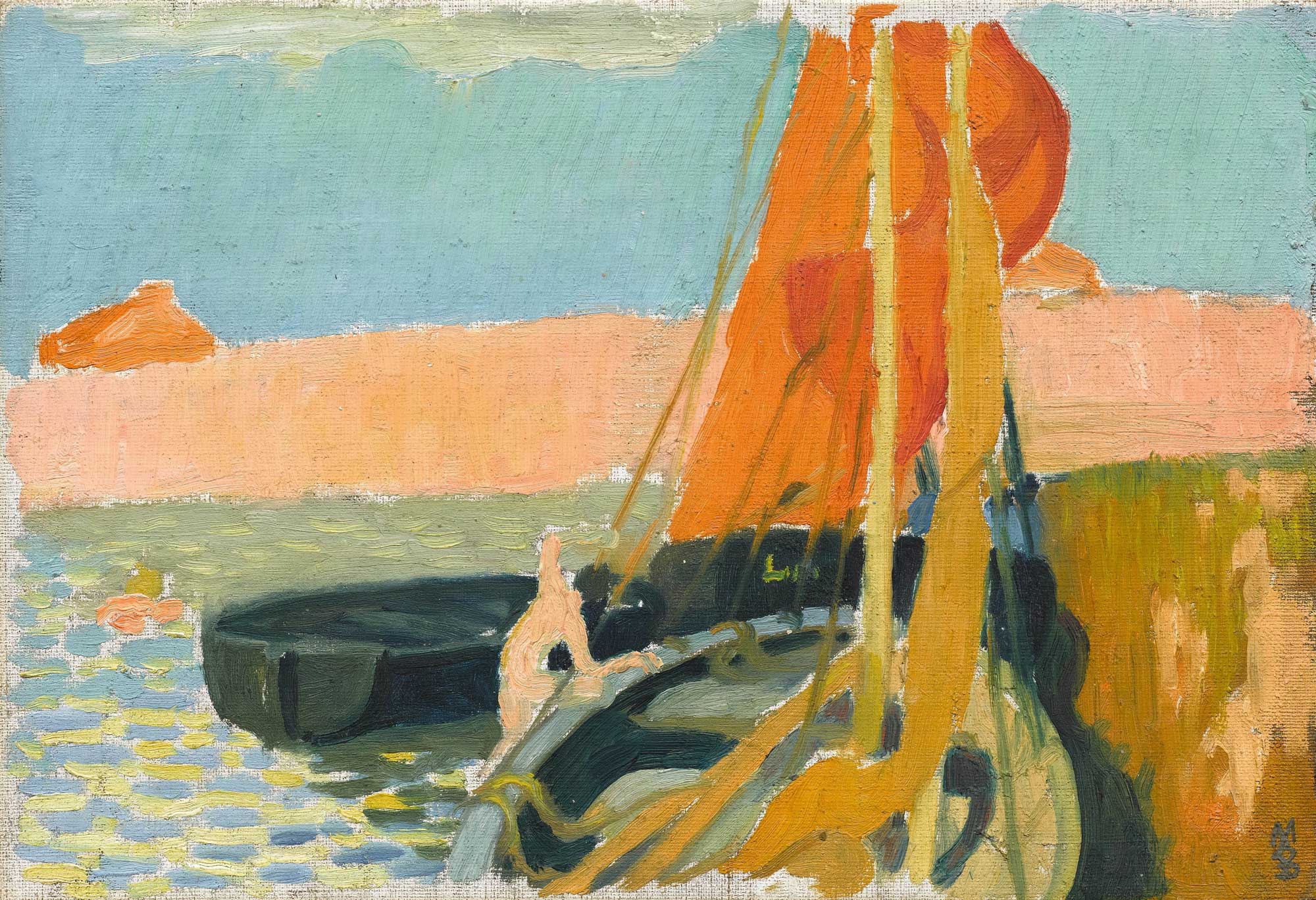 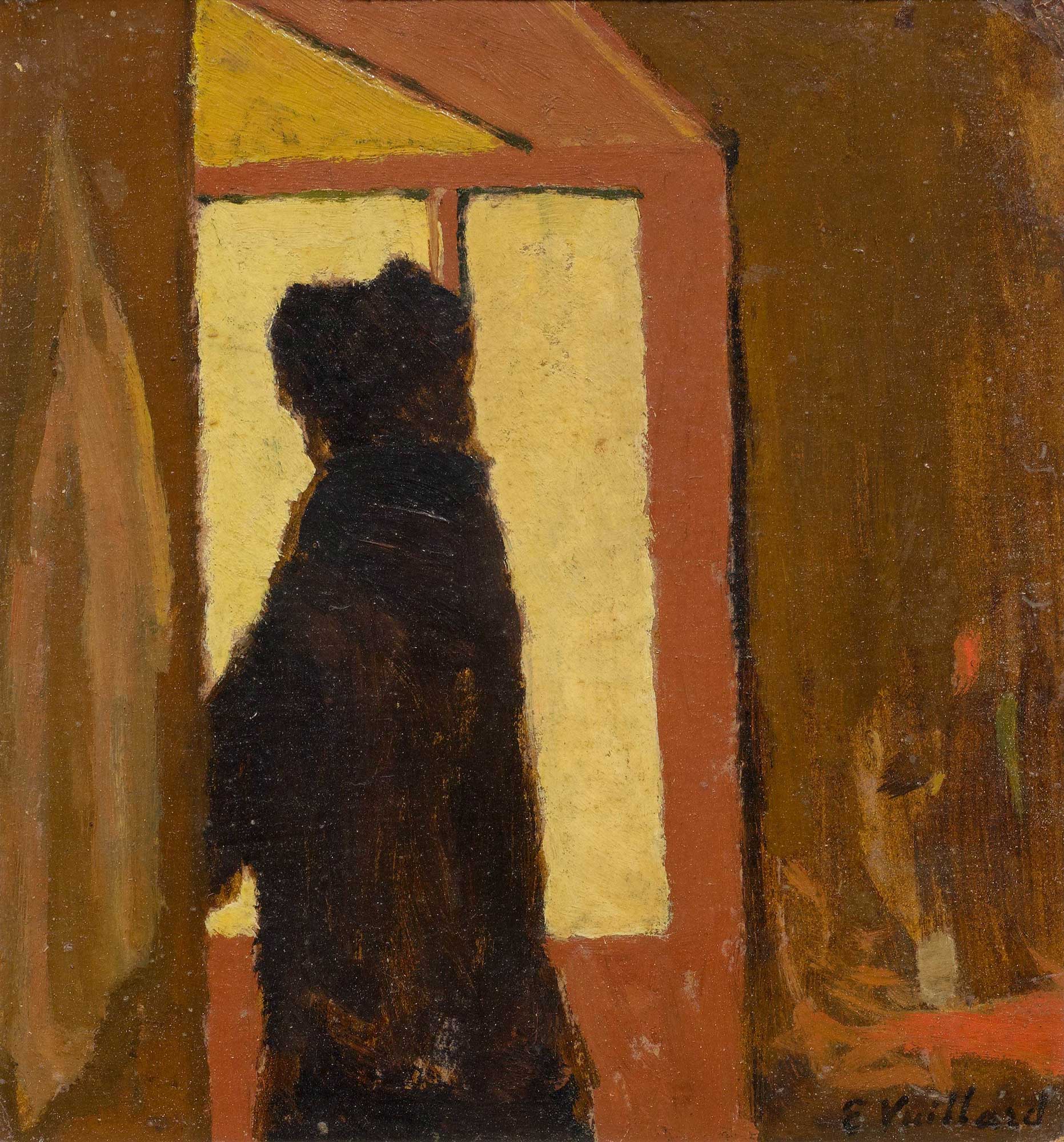 By 1920 Denis had already been professionally active for thirty years, and was on the verge of his most successful period as an artist. As a young man, he was part of the Nabis artist group, along with his former classmates Pierre Bonnard and Edouard Vuillard, as well as Félix Vallotton and Paul Sérusier. In 1890, at the age of nineteen, Denis wrote an article that became the movement’s manifesto. Its opening quote is often cited as a starting point for modernism and a prescient definition of abstraction: ‘Remember that a painting, before being a war horse, a female nude or a sort of anecdote, is basically a flat surface covered with colours assembled in a certain order’.


Denis continued to theorise and write about art throughout his life – his lifetime correspondence and essays comprise more than 15 000 documents – and although he progressed through several styles after the Nabi period, including Symbolism and Neo-Classicism, he remained faithful to the conspet of painting as a juxtaposition of fields of colour. This is evidenced in the study for the ‘Bacchanale’ sold in our June 2005 auction, in which the placement of colour fields is reminiscent of his works from the Nabis period. The study offered in our December auction is closer to the finished work, in the Neoclassical style Denis was working in at that time¸ but with an interplay of light and shade that clearly defines the assemblage of colours ‘in a certain order’.


The ‘Bacchanale’ was commissioned by a luxury fur boutique, ‘Le Tigre Royal’, founded in 1888 and located on Geneva’s high-end shopping street, the Rue du Rhône. The ‘Tigre Royal’ became especially well known under the ownership of the haute couturier Max Reby beginning in the late 1960s, whose fur creations are still highly sought-after today. The original painting is now in the Artizon Museum (Ishibashi Foundation) in Tokyo.

Click the button below to see all catalogues with prices realised: 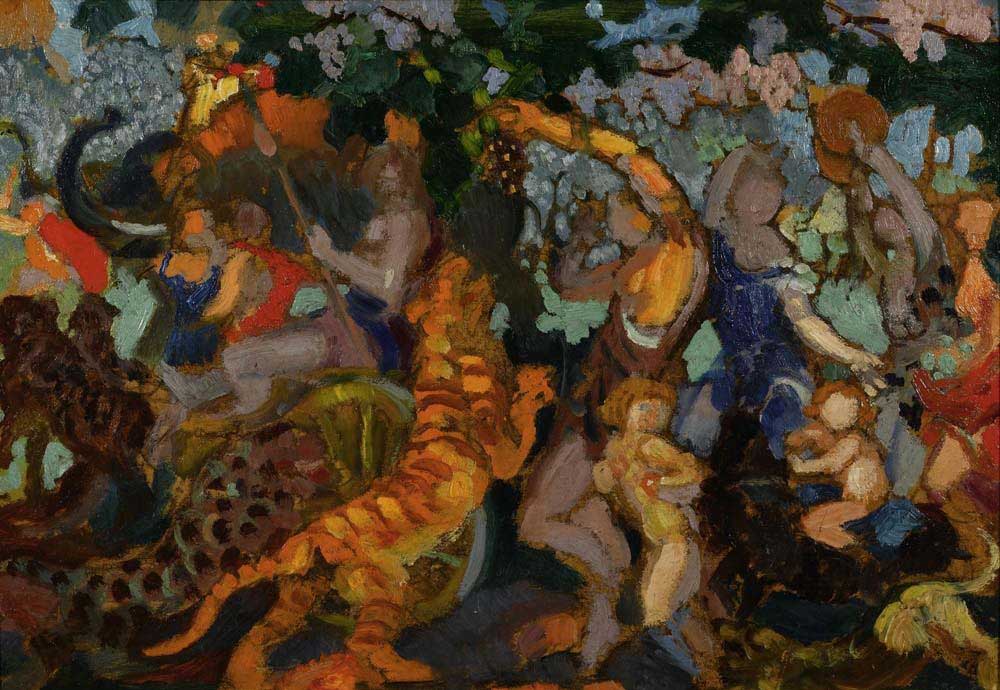 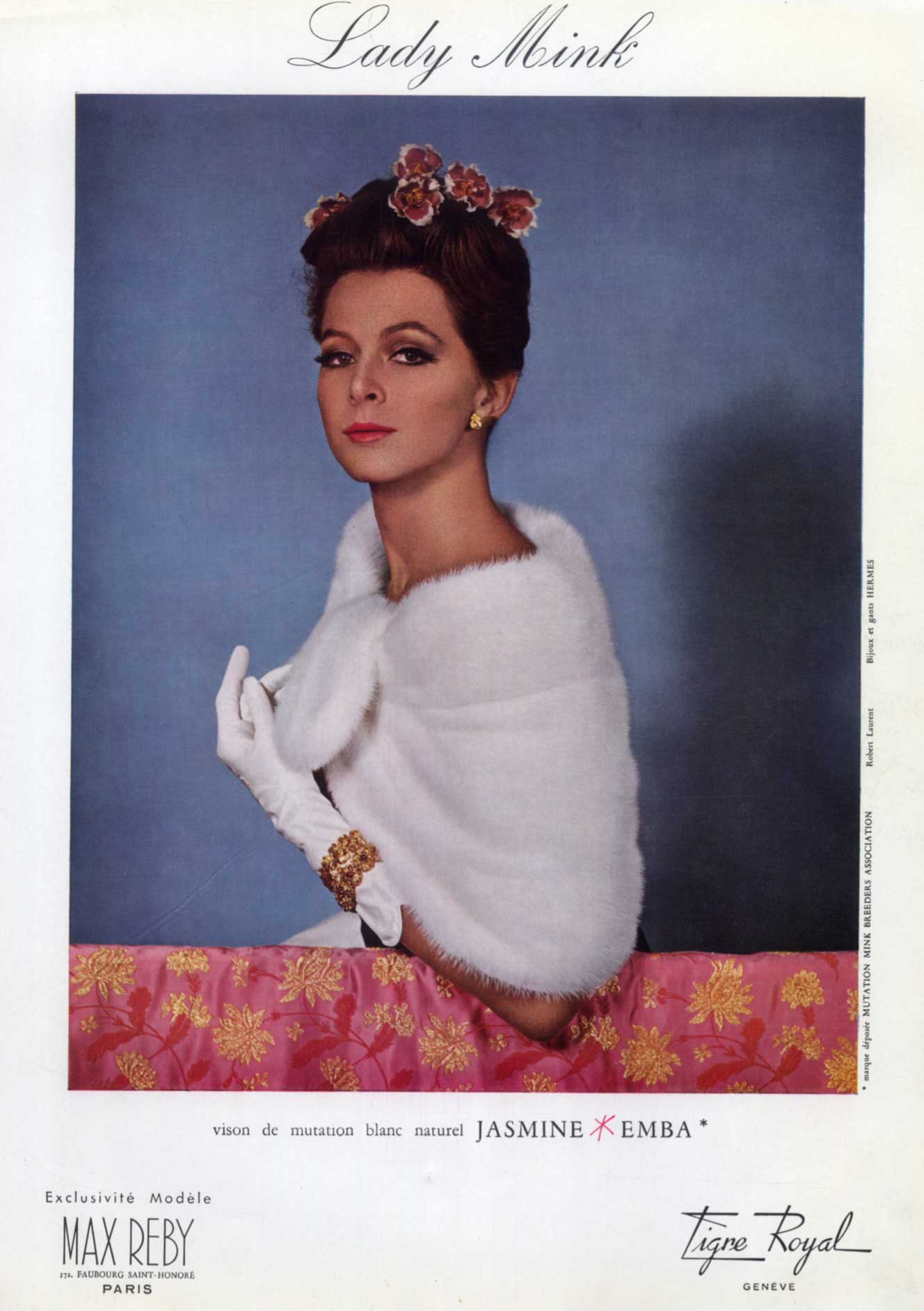 ADVERTISEMENT FOR THE 'TIGRE ROYAL'
With a mink stole by Max Reby
Click on the image to enlargen it.