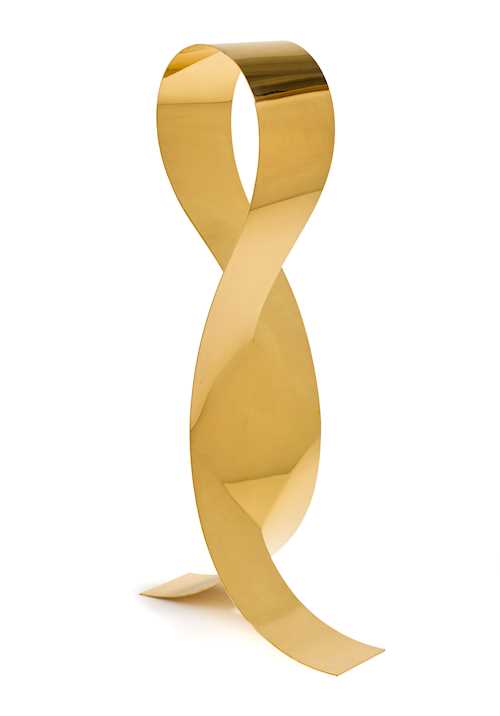 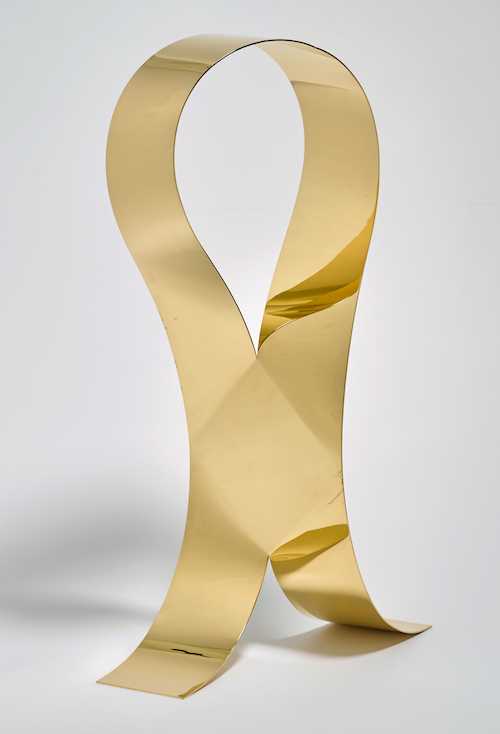 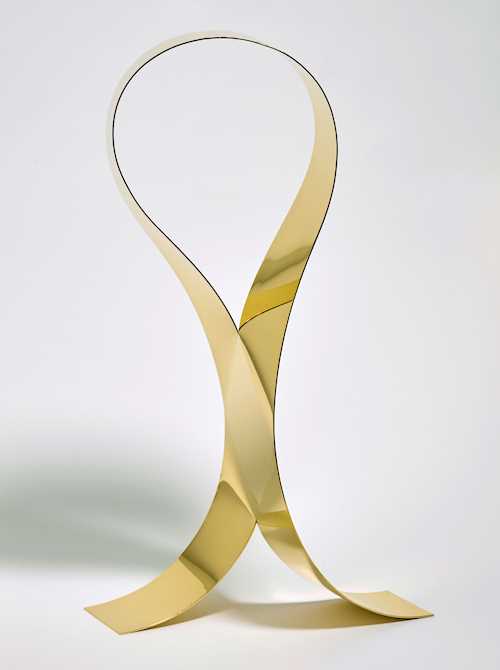 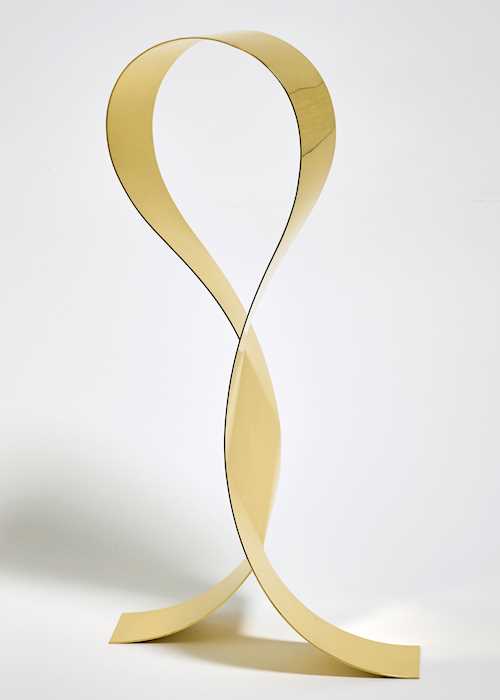 “We call concrete art those works of art which have been created on the basis of their own means and principles – without external reference to natural phenomena or their transformation, that is, not through abstraction. Concrete art is independent in its own unique way. It is the expression of the human spirit, destined for the human spirit and with the sharpness, unambiguousness and perfection that must be expected of works of the human spirit. Concrete painting and sculpture is optical perception made form. The means used are colour, space, light and movement. … Concrete Art in its final state is the pure expression of harmonious dimensions and law. It arranges systems and, using artistic means, gives life to this order…. It strives for the universal and yet nurtures the unique. It pushes back the individualistic, in favour of the individual.” Max Bill

The Swiss painter, sculptor, designer and architect Max Bill was the co-founder of the art movement Concrete Art and today is considered one of its most important exponents.

Max Bill first trained as a silversmith from 1924 at the School of Applied Arts in Zurich, before studying architecture for 2 years from 1927 at the Bauhaus in Dessau, where Josef Albers, Wassily Kandinsky, Paul Klee, László Moholy-Nagy and Oskar Schlemmer were teaching at the time: these were formative and pivotal times for the young Max Bill. In 1929 Bill returned to Switzerland and settled in Zurich. He worked first as an architect and then concerned himself increasingly with painting, sculpture and product design. At the age of 25 he was accepted into the Paris artist group “Abstraction Création”. His membership enabled him to exhibit alongside icons such as Piet Mondrian, Jean Arp and Georges Vantongerloo. From the 1930s this Winterthur-born artist became one of the most important spokesmen for Zurich Concrete Art. With his famous text “Konkrete Gestaltung” in 1936 he delivered a theoretical foundation for creative practice, which was of the greatest importance for the development not only of post-war art in Switzerland, but especially the Zurich School of Concrete Art including Camille Graeser, Verena Loewensberg and Richard Paul Lohse. In 1944–1945 Max Bill was entrusted with teaching the study of form (Formlehre) at the Zurich School of Applied Art. His greatest construction project followed in 1950, with the University of Design in Ulm, where he was rector and head of the department of architecture and product design for 5 years from 1951. After numerous exhibition projects and contributions, Max Bill was professor of environmental design at the Institute of Fine Arts in Hamburg from 1967 until 1974. In addition, Bill was member of numerous artist and architect associations as well as honorary member of various academies. In 1994 he received an honorary doctorate from ETH university in Zurich.

His entire oeuvre consists of two extensive groups of works. On the one hand are his paintings and prints, and on the other hand his voluminous room sculptures and metal bands. Although at first sight these two groups of works would seem to arise from different sources of inspiration, there is an essential geometric-mathematical unity at play. Max Bill’s art is non-representational and significantly influenced by the universal ideas of the Bauhaus. He succeeded in defining the art form as the pure expression of the harmonious interplay of measurement and law. His art is not the abstraction of reality, but a calculated application of the universal means of representation – of colour, light, space, surfaces, lines and movement. “Einflächner”, “Kugeln”, “Säulen”, “Prismen”, “Pavillons” are the most important key themes on which Max Bill concentrated in his sculptural work. His sculptures are defined by simple forms, which are the result of the experimental visualisation of fundamental structural properties of surfaces, spheres and columns.

The gilt-brass sculpture presented here “Doppelfläche als Sechseck” (double surface as hexagon) from 1968 belongs to the category of works known as “Einflächner”. “(…) I was very proud of my discovery: I had succeeded in making the infinity sign from mathematics, the horizontal 8, into a symbol with spatial presence. One day someone told me it was fantastic how I had taken the Möbius band and given it a fully sculptural resolution. I did not know of the Möbius strip. In the encyclopaedia I found August Ferdinand Möbius, 1790–1868, astronomer, mathematician, professor and director of the observatory, who was involved with analytical geometry. Later I read that four years before Möbius, in 1861 J.B. Listing had succeeded in discovering this double surface. The works themselves are the realisation of idea and concept: they come about through the most diverse work processes” (from: Bill, Jakob. Max Bill. Unendliche Schleife 1935-95 und die Einflächner. Benteli Verlag, Wabern, p. 14).

The sculptural concept based on the Möbius band, "Die unendliche Schleife" was employed by Max Bill for decades in a series of sculptures with various characteristics in multiple variations. Writing about the work “Die Doppelfläche als Sechseck” (double surface as hexagon) Bill stated: “The remarkable thing about this sculpture is the multiple ways in which it can be approached. This hexagon has three times the sum of the angles of a normal regular hexagon. In the centre is a square form set on one vertex, the change in direction occasioned by the form itself” (ibid p. 89).