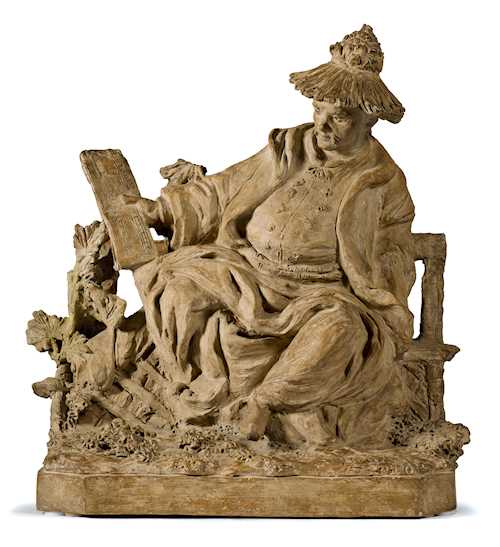 Back
Lot 1094*
FIGURE OF A CHINESE MAN SINGING
France, mid-18th century. Probably based on drawings by Jean Pillement.
Terracotta figure of a seated Chinese man wearing a straw hat and holding a songbook.
43 × 23 × 45 cm.

Sold for CHF 14 940 (including buyer’s premium)
All information is subject to change. 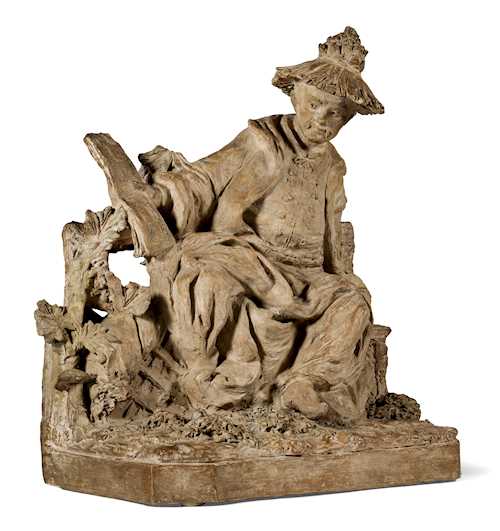 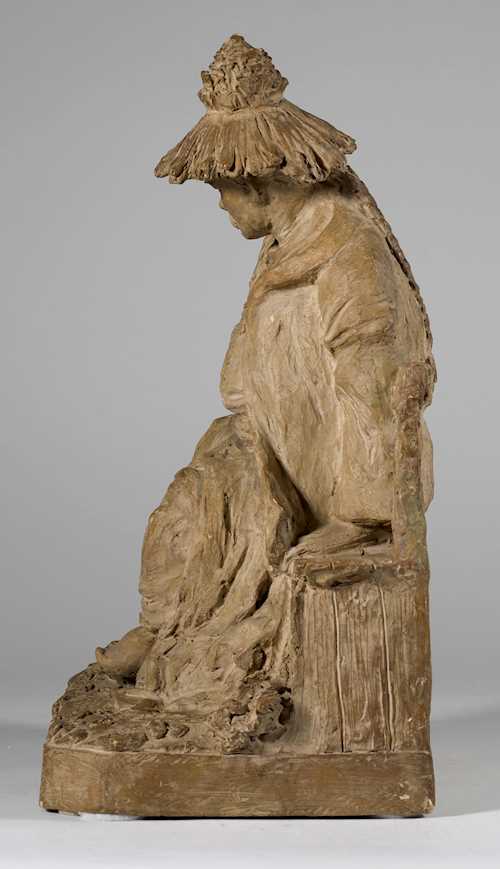 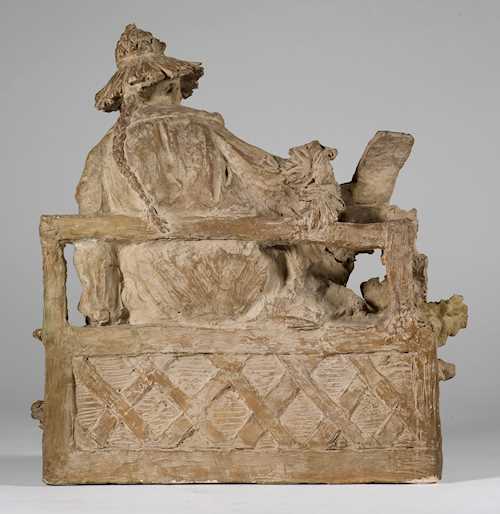 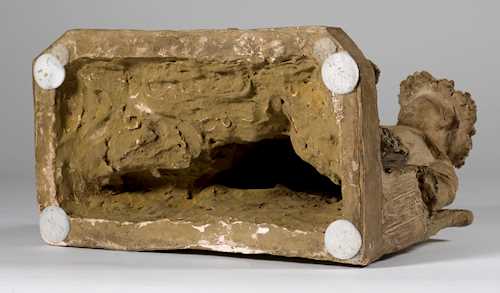 Sold for CHF 14 940 (including buyer’s premium)
All information is subject to change.